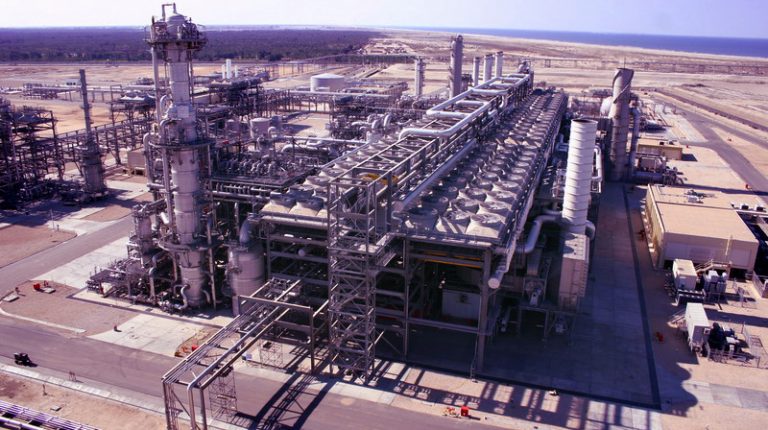 The Spanish Union Fenosa Gas (UFG) denies media reports that any settlement has been reached with the Egyptian government in regards to the dispute about the gas supply to the Damietta Liquefied Natural Gas (LNG) plant, the company announced on Monday.

“The UFG reiterates its commitment to reach an amicable agreement with the Egyptian government and the state-owned companies based on the compensation for the damages caused, the restoration of gas supply to the Damietta LNG plant, and the guarantees of future compliance with the contracts,” the statement added.

Furthermore, the company said that despite the achieved progress in negotiations, yet the guarantees offered by the Egyptian authorities are not sufficient to reach the comprehensive agreement required to bring the dispute to its end.

“Whenever an agreement is reached, the market will be informed in a timely manner,” according to the statement.

In 2018, the World Bank-managed International Centre for Settlement of Investment Disputes (ICSID) ruled against Egypt to uphold the arguments of the claim filed by the UFG, and considered Egypt responsible for the breach of the bilateral investment protection treaty between Egypt and Spain.

Moreover, the ICSID stated that Egypt must compensate the UFG for the damages caused by $2.013bn, plus the interest, the associated arbitration, and the legal costs.

The UFG accused the state-owned the Egyptian Natural Gas Holding Company (EGAS) that it had stopped supplying quantities of natural gas agreed upon in the gas sale and the purchase contract between the EGAs and UFG in 2000.

The agreement obliges EGAS to supply 750m cubic feet of gas per day to the Damietta plant starting from January 2005, and up to 4.4bn of cubic meters per year (bcm).

Following the January 2011 revolution and the subsequent unrest, the gas supply to the plant was reduced until a full halt in December 2012 to date.

Industry sources informed Daily News Egypt that the Italian Eni was approved to export part of the gas produced from the Zohr gas well through the Damietta plant if the local market does not need it.

The Damietta plant, with a processing capacity of up to 7.56bn cubic meters per annum (bcma), is 80% owned by the UFG – a joint venture between Spain’s Gas Natural and Italy’s Eni – and 20% by the Egyptian national companies, EGAS and the Egyptian General Petroleum Corporation.