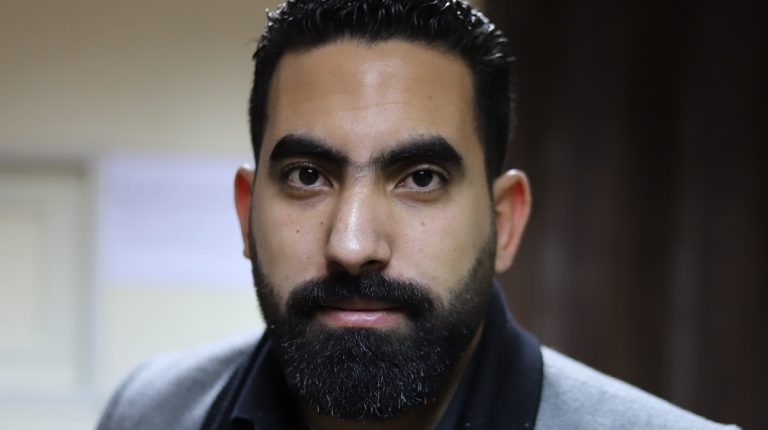 Bell Foods for herbs and spices aims to launch a new line to sanitise the products with investments that amount to€3m throughout 2019, according to the company’s imports and exports director, Maher Peter.

The new line is aiming at improving the products’ quality to compete the imported products, Peter said, adding that it will work with a capacity of two tonnes per hour.

“The new line will sanitise the raw materials to be sold to other companies at a reasonable price to substitute the imported material, which will save foreign currency,” Peter stated, adding that the new line will operate by the end of 2019.

He urged the government to help exporters to meet the criteria of the foreign companies by facilitating the products’ screening process, which will reflect on the trust in the Egyptian-made product, as well as providing the exporters with a list of the committed clients.

The director indicated to the economic reforms made by the government in 2016, saying that it has boosted Egyptian exports, especially the liberisation of the exchange rate that provided the state with a foreign currency cover.

He also praised the role of the Agriculture Export Council in organising the overseas fairs, stressing his company’s keenness on taking part in the Gulfood fair, as it is one of the major fairs that attracts a large number of visitors, which will serve to market Egyptians products.

Bell Foods is a company for herbs, seeds, and spices. It was established in 1997 relying on Egyptian-made materials. It exports to global markets in Gulf, Europe, Latin America, and Asia, and plans to expand to the African market.