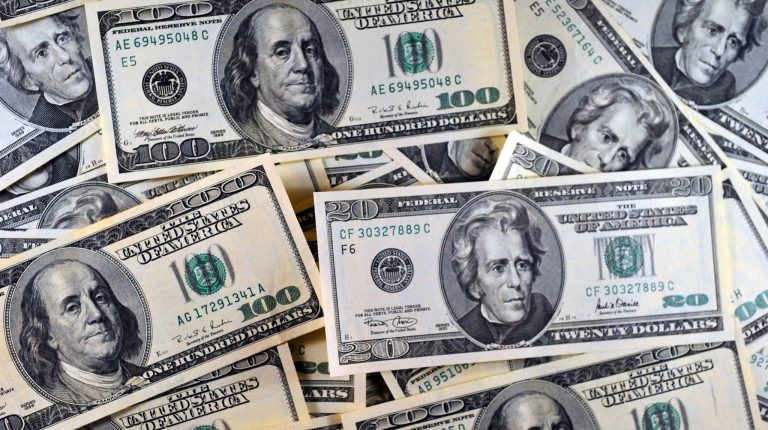 The Ministry of Finance announced on Wednesday issuing $4bn dollar-dominated bonds on three sets with maturities of five, 10, and 30 years.

Following the issuance of the new bonds, the ministry stated that the bond subscriptions exceeded $21.5bn.

The ministry added that the bond sale has been successful, despite the recent volatility in global markets that negatively impacted many indices in the developing and emerging markets.

According to the ministry, this bond issuance will boost foreign investors’ confidence in the Egyptian economy and the reform programme.

The bond sale has attracted over 250 foreign investors, especially from the European and American markets.

The ministry pointed out that around 37% of investors participating in the sale was from US, while the European investors accounted for 46%.

Meanwhile, investors from the Middle East and North Africa (MENA) accounted for 13%, and Asian investors made up 4% of Egypt’s bonds sale, the ministry added.

The Minister of Finance, Mohamed Moeit, stated that the US dollar-denominated bonds have been five times oversubscribed.

Ahmed Kojak, deputy minister of finance for monetary policies, said the bonds’ yields will be used to finance the state budget, explaining that the government is working on diversifying the financing sources.

Notably, Egypt seeks to reduce borrowing costs to a minimum by relying more on international bond issues than on high-yielding domestic debt.

Thus, Amr El-Garhy, former finance minister, announced in January 2017 the ministry’s plan to issue Japanese Samurai and Chinese panda bonds. Then, the current minister revived the plan, pointing out a few months ago that his ministry was seeking to issue bonds in Japanese and Chinese currencies.

The minister had previously disclosed that Egypt plans to sell $5bn foreign currency bonds in the coming months.

Mohamed Abu Basha, head of macroeconomic analysis at the Cairo-based EFG-Hermes, stated that the difference in value between the US treasures and dollar-dominated bonds, means that the state’s borrowing cost is better than that during the last dollar bonds issuance in 2018 and 2017.

Thus, the interest rate that the state pays will decline also, which will subsequently affect positively the external debt.

However, Abu Basha believes this was a good indicator, explaining that this came as a result to the US Federal Reserve Bank’s decision to raise interest rates on dollar.

According to El Fiky, the second reason was the problems of the emerging markets debt and the slow growth in the global economy.

“In addition to the trade dispute between China and America, all these facts led to the tightening of issuance of international bonds from banks, thus the investors were less attracted, unless the state raised the interest rate so that the bonds could be covered more than once,” he continued.

“Egypt borrowed $4bn, and it will repay $17.4bn. However, I am very optimistic for the growth of main sources of foreign currency will support Egypt’s economy position, decreasing the external debt percentage of GDP,” El Fiky mentioned.