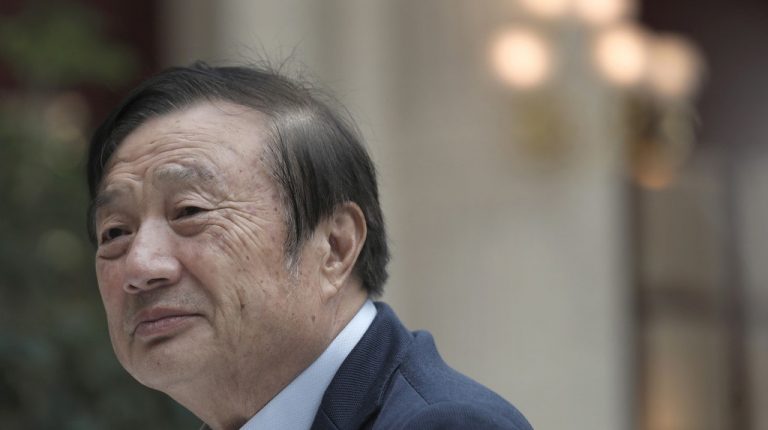 Ren Zhengfei, the founder of Huawei, insisted that the US cannot crush the tech firm, as he hit back against criminal indictments levelled at the firm and allegations that it poses a security threat.

Zhengfei-whose daughter Meng Wanzhou is a fellow senior Huawei executive, is among those charged by US prosecutors-told the BBC that the firm would survive the pressure.

“There’s no way the US can crush us. The world cannot leave us because we are more advanced. Even if they persuade more countries not to use us temporarily, we can always scale things down a bit,” Huawei’s founder said.

His daughter was arrested in Vancouver in December at the request of the US and charged with bank and wire fraud to violate American sanctions against Iran.

Zhengfei accused Washington of leading a politically motivated investigation into his firm. “Firstly, I object to what the US has done. This kind of politically motivated act is not acceptable. The US likes to sanction others; whenever there’s an issue, they’ll use such combative methods. We object to this. But now that we’ve gone down this path, we’ll let the courts settle it” he said.

Furthermore, he also conceded that any loss of custom as a result of the US action would be significant. But he insisted: “Even if they persuade more countries not to use us temporarily, we can always downsize and become smaller.”

Last week, the US secretary of state, Mike Pompeo, warned that US cooperation could be downgraded in nations that chose to maintain a strong Huawei presence, after Washington had reportedly been pressing London and other allies not to use the firm’s technology in critical infrastructure.