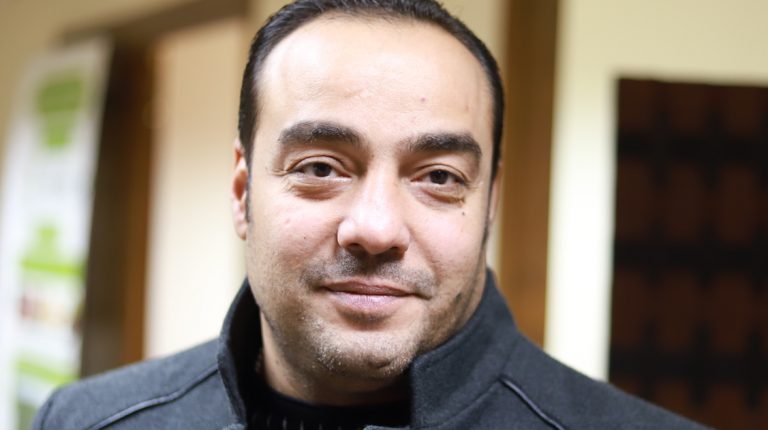 The International Food and Consumable Goods Company (IFCG) is planning to establish a new factory for the production of frozen vegetables after the increased demand, with investments worth EGP 350m. Construction operations are likely to start next year.

Habib explained that the company has successfully concluded contracts to supply its products to McCain in order to meet the needs of the company’s clients in Latin America, in addition to contracting with Eipico on the production of processed potatoes.

He pointed out that the company aims to increase its production volume of potatoes and sweet potatoes this year to 55,000 tonnes, compared to 32,000 tonnes last year, in addition expanding its presence in its share in the local market, in conjunction with the pressure for more demand on the European market products.

“The company will determine its plan to expand during the fourth quarter of this year in order to understand the volume of export demands, including various products, such as processed potatoes, sweet potatoes, and frozen vegetables,” Habib said.

Furthermore, he indicated out that the company relies on obtaining 70% of its potato needs from its own farms on 1,100 feddan, while contracts were signed with farmers to provide the rest of the needs, in addition to the company’s trend to store quantities of the crops produced in order to meet export needs the whole year.

Exports account for 70% of the company’s processed potato sales and about 100% of processed sweet potatoes, as most of these products go to the markets of Saudi Arabia; Emirates; Jordan; Sudan; Iraq; Syria;, Kuwait; Oman; Libya; Tunisia; China; Taiwan, and Belgium.

He also further noted that the US is the centre of the industry of processed potatoes.

Additionally, Habib expected a potential deficit in importing potato seeds from Europe during the upcoming season as a result of a decline in the production of the European market which would also affect the area cultivated with potatoes.

Regarding the company’s sweet potato production, he stressed that it will be getting a good chance over the upcoming period, especially in light of its price decline in international markets, emphasising that the US is the main worldwide producer of sweet potatoes.

Over and above, he noted that the company has contracted with an international company to develop processed sweet potatoes so that it gets the company’s entire production for two years, raising the production to 3,700 tonnes last year, compared to 1,500 tonnes in 2017.

The European market accommodates any additional amounts of sweet potatoes, he said and added that the market of Southeast Asia and Latin America demand large amounts of products, remarking that the company cannot conclude export contracts before the contract with the international company ends with the end of this season in July, he explained.

Over and above, Habib stressed that the company seeks to benefit from the agreements of free trade that Egypt finalised with African countries, in addition benefiting from the state bearing 50% of the cost of shipping to Africa, along with exporting through the QIZ agreement to enter the American market custom-free. This is coinciding with an increase in demand from US companies on the company’s products.

EIPICO starts acquisition measures of 9.77% stake of MUP for over EGP 200m