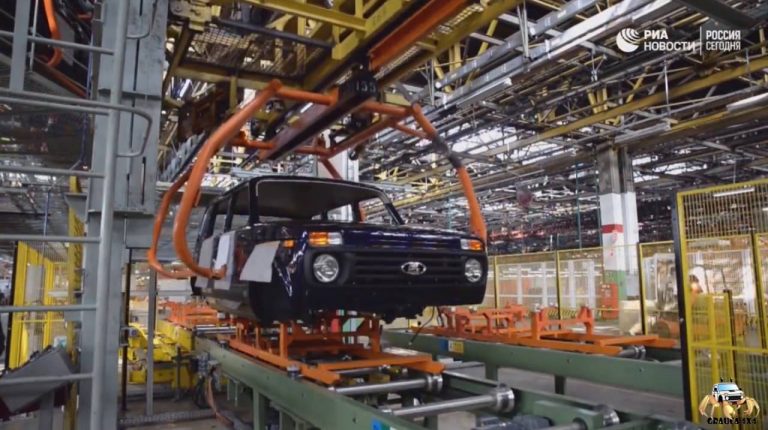 Amr Suleiman, chairperson of Al-Amal Automotive Trading and Assembly Company, Lada’s agent in Egypt, said the Russian company has not informed him about the establishment of a new plant for the company in Egypt. Al-Amal has been assembling Lada cars in Egypt since 2002.

Al-Amal’s Lada car assembly activities were limited to economy models which suit the local market. Suleiman said that assembling new models or increasing production in Egypt will not be fruitful in this period, especially after the removal of customs on European cars.

Suleiman dismissed the possibility of exporting Lada from Egypt as the neighbouring countries do not use Lada cars anymore. The demand for the Russian car is actually limited to the origin country and a few countries, including Egypt and Tunisia.

CEO of Rostec Corporation and owner of Lada brand, Sergey Viktorovich Chemezov, previously told Russia Today that the company plans to establish a car assembly factory in Egypt with the aim to export to the neighbouring countries.

This shows that Lada would likely be the foreign partner in Egypt’s project to revive El Nasr Automotive Manufacturing Company.

Chemezov said that Kamaz and AvtoVAZ are actively marketing their products in the Arab market. Since 2004, in the UAE, one of Kamaz’s authorised dealers has been able to sell over 800 vehicles.

He also stressed that Russia has been cooperating frequently with many Arab countries, not only in the military industries, but also other consumer products.