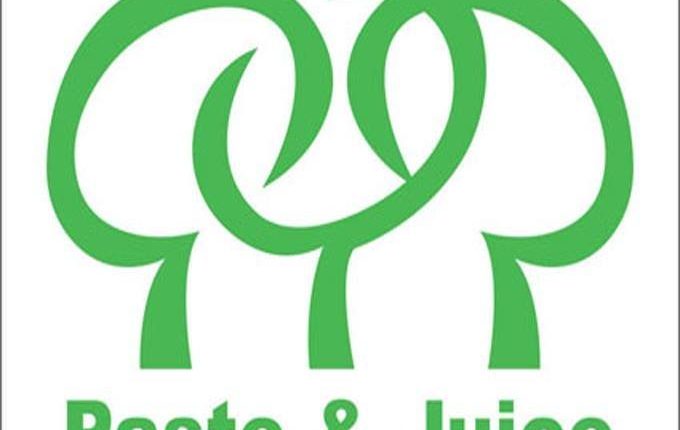 Paste and Juice has completed its new agricultural mechanisation project and aims to add a 1,000 tonne new production line by the end of this year.

The company’s Export Director, Mahmoud Sisi, said that they completed the mechanisation project and conducted a trial. The project automatically sorts tomatoes to export only the highest quality and compete abroad.

He pointed out that the company’s new project will help to reduce prices by between 15 and 20% as the company controls the product since the stage of planting the seeds in the ground until the last stage of them as a final product in barrels.

Furthermore, he added that the company will increase its production capacity by 1,000 tonnes before the end of this year, which means that the total capacity will reach 1,700-2,000 tonnes to meet all the domestic and import needs.

Moreover, he added that with the completion of the agricultural project in full, production capacity of the new line will reach a daily 2,000 tonnes, where the company plans to develop both of its two current production lines of 200 and 500 tonnes per day.

He noted that the new investments of the company reach over EGP 20m worth of equipments alone, while total new investments will reach EGP 35m — all of which is self-financed.

Exports accounted for between 85 and 90% of the production and the rest of the local market, where it exports to Germany, Italy, the Czech Republic, Poland, Romania, Austria, the Netherlands, Croatia, and some Arab markets, notably Morocco, Jordan, Saudi Arabia, the UAE, and some African countries including Kenya, indicated Paste and Juice’s export director.

Over and above, he elaborated that his company aims to double exports by 135% by the end of next year before adding the new production line.

Additionally, he stressed that the liberalisation of energy prices will raise the product prices, which threatens their competitiveness abroad, as one of the most important criteria for external competition are quality and price.

What’s more, he highlighted that the Gulfood exhibition will help the company to be present in the Gulf countries only, but it also helps to identify customers from all countries of the world, especially the European market.

In addition, he stated that his company seeks to stay updated with the new developments in the world of tomatoes and to know what was invented by its counterparts from all countries of the world.