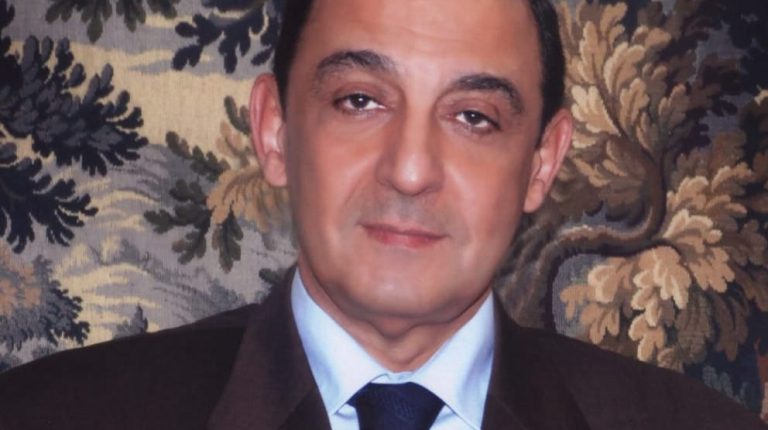 Port Said Food Industries and Dairy Products (Riyada Egypt) aims to increase its exports by 25% this year to reach $10m instead of $8m last year.

Chairperson of the company, Ibrahim Mohamed Sudan, said that Riyada Egypt plans to open new markets for its products in South Africa and East Asia as part of its plan to increase exports, as well as resume exports to markets that have been halted due to security disturbances and wars, including Yemen, Syria, Iraq, and Libya.

He pointed out that the company aims to inject investments worth EGP 200-230m over three years starting from this year to support the expansion plans and increase the capacity of production of packaging and cheese of different kinds.

“The company exports between 35 and 40% of its production to more than 22 countries in Africa, the Middle East, South America, Morocco, Jordan, and Saudi Arabia, while the domestic market accounts for 60-65% of production,” Sudan said.

The company relies on the import of 60% of raw materials, especially materials for packaging to raise the competitiveness of products.

He explained that Riyada Egypt owns a factory on an area of 40,000 sqm in Port Said with a capacity of 13,000 tonnes per month, with six production units, each of several production lines.

Furthermore, he highlighted that the most prominent obstacles to export is the length of the shipment period of up to 30 days, in addition to the delay in the payment of subsidies for export and fierce competition by some countries, including Turkey.

Riyada Egypt was established in 2005 with a production capacity of 20 tonnes of milk per day. Its total capacity has since increased to 130 tonnes per day. It is a joint stock company owned by the family and works in the local market in the production and distribution of cheese.

Sudan said that the company has recently acquired the rights to package cooked mozzarella cheese of Kraft Foods Inc for the purpose of producing and distributing it in Egypt and a number of African countries due to the commitment and accuracy of the company in production that won it ISO 22000-ISO 9001-OHSAS 18001-Haccp, thus affirming the company’s comprehensive quality and adherence to international standards.

Moreover he emphasized that Kraft Foods Inc had a plan to put its products in Egypt through local companies, and Riyada was chosen after competing with six other companies. He noted that they contracted on importing three production lines from Germany and Denmark to implement the expansion plan, which includes Kraft packaging products.

Riyada for dairy products aims to increase exports by 22% this year: Chairperson

OPIC to focus investments on franchise, renewable energy and SMEs