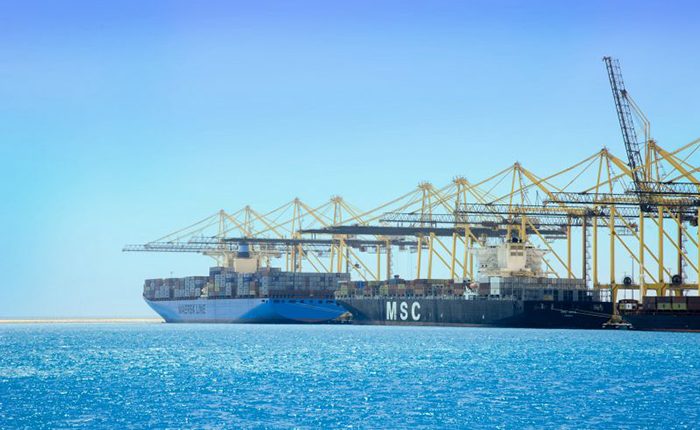 Egypt has reopened the Egypt’s Port Tawfiq and Saudi Arabia’s Jeddah after a closure which lasted for 13 years, according to the Red Sea Ports Authority’s Chairperson, Ayman Saleh.

The state-owned news agency MENA reported that the Port Tawfik-Jeddah line was closed following the sinking of Al-Salam 98 ferryboat in 2006, as it was on this route where the ferryboat sank in February 2006, drowning 1,000 passengers, mostly Egyptians working in Saudi Arabia. The disaster was one of the deadliest in the modern maritime history.

The reopening will create thousands of jobs, boost trade, and encourage navigation at the port, MENA quoted Saleh. The reopening is the latest development in the diplomatic talks between the Egyptian and Saudi officials.

Since the cabinet of the former Prime Minister Sherif Ismail, Egypt has intensified the talks with Saudi maritime transport authorities for the reoperation of the navigation line.