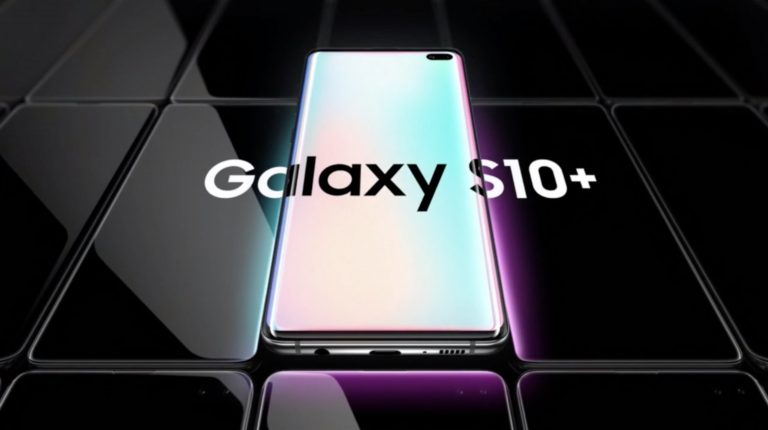 The new smartphone comes with triple-cameras, ultrasonic in-display fingerprint sensors, and is the first mainstream phone to have one-terabyte (TB) of storage.

The inauguration of the Galaxy S10 is considered to be the tech firm’s most important event this year, as Samsung is fighting intense competition from China’s Huawei and the US’s Apple.

The launch comes days before the Mobile World Congress-the world’s largest mobile industry exhibition set to take place in Barcelona-where Samsung’s rivals will disclose new handsets of their own.

The Galaxy S10’s new Infinity-O display-which will have a small hole directly in the screen-will attract buyers and prove that the company is able to build on its previous successes with new innovations and additions to the already successful Galaxy range.

Samsung is attracting customers through offering a device with top-of-the-line processors, in-display fingerprint scanners, and a new triple-camera system.

Both versions will have at least 128GB of storage but the top-of-the-line S10+ also comes in a special version with a ceramic back, 12GB of RAM and 1TB in storage – a first for a mainstream phone.

In addition to this, Galaxy launched a smaller and cheaper version of its new flagship, Galaxy S10e, which has a 5.8in screen which is flat and a more traditional capacitive fingerprint scanner on the side.

Moreover, the smartphone will include a 5G version which will be available for purchase later on this year, to coincide with the launch of a new 5G networks in some countries.

Samsung also launched a foldable smartphone-the Galaxy Fold, which is the first smartphone to fold into a tablet. Samsung said the Galaxy Fold would open up to create a 7.3in (18.5cm) tablet-like display and would be able to run up to three apps at once.

A demo showed off the features by which the device transferred from one mode to another much more smoothly than had been the case with an earlier foldable phone-Royole’s FlexPai. The Galaxy Fold is set to launch on 26 April and will start at $1,980.