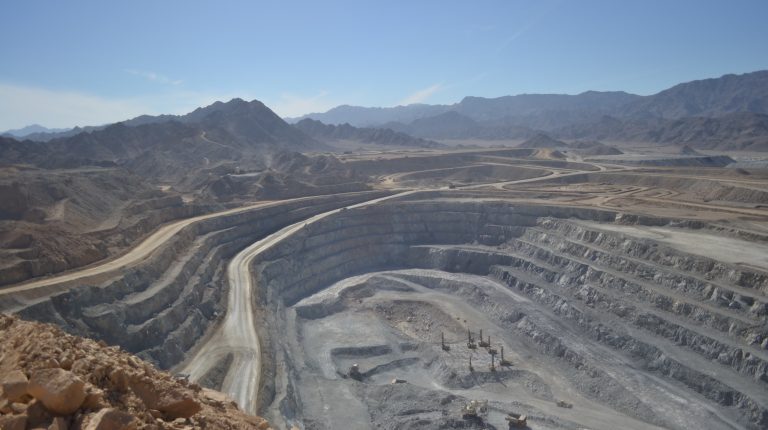 According some official reports Egypt has a reserves of about 7 billion ounces of gold hidden in various concessions in the eastern desert. These significant amount of gold ore are not exploited and actually are looted by unofficial groups called “Al Dahaba” who searching and getting this precious ore illegally and away from any censorship of the state.

In Egypt, till 2017, there has not any system to control and keep our significant reserves of gold ore, even though the ministry of petroleum and mineral resources had amended the terms of exploring the gold ore to keep it.

So, Seeking to deal with gold mining as a vital economic sector and an important industry the ministry of petroleum and mineral resources had announced in January 2017 the conducting of the first gold mining tender no.1 for 2017 to explore and extract gold ore in five concessions located in the eastern desert after amending the terms of exploration in a frame of a new mineral wealth law.

Actually the old terms that organized the gold ore exploration founded on profit sharing rule which means that the state gets share of profits that made by the investor, without getting shares of the extracted gold and this is the terms that Al Sukari gold mine is objected till now. In addition the old terms had not helped the state to be a present partner in this industry.

Yet, based on the new terms four companies had won this tender including Ghassan Spain, Vertas, Resolute, and Gas Al Sharq companies to explore gold ore in five concessions in the eastern desert.

However, the gold ore reserves still in danger, experiencing random mining daily and to be stolen. As these companies have not received their concessions yet though about two years had elapsed since the announcement of the tender’s results without any explanations clarified by the ministry of petroleum and mineral resources.

Daily news Egypt tried to contact with these companies, searching for reasons behind the delay of handing them over their concession, but, unfortunately, we found that all these companies have suspended their work in Egypt till the government states its position for this tender and announces the real reasons about the current situation.

But, till the government announce that, the on ground situation assures that our gold reserves still in danger, and Egypt has not had a real gold mining industry till now, or considerable investments in gold mining industry especially it has about 125 gold ore concession all over the country and yet, it has one and only productive gold mine “Al Sukari” gold mine. It is an exception.