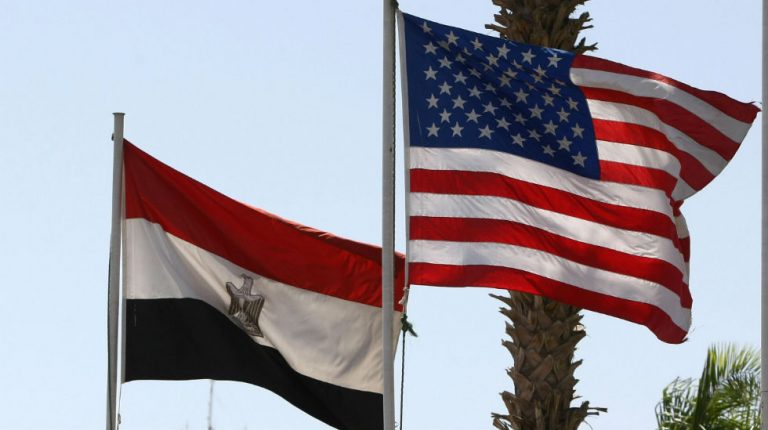 Ain Shams University signed an agreement with Clemson University, and Huazhong Agricultural University in order to set up a world design studio which aims for the students of the three universities to cooperate in projects which have a national purpose in order to solve the issues and problems facing the three countries.

The agreement aims to exchange ideas, cultures, and experiences among the students of the three universities, to identify the different cultures of the peoples, and to work on finding innovative and realistic solutions to the various problems in the three countries.

Muhammad Hamza, a cultural and an educational adviser at the Egyptian Embassy in Washington, stressed the importance of the partnership between the three universities, which will have a great yield on their students.

Hamza highlighted the role of the ministry of higher education in partnering with foreign universities in joint programmes.

For his part, Ayman Ashour, the dean of the faculty of engineering at Ain Shams University, noted that this agreement is one of the fruitful results of the cooperation between the three universities for over three years, which followed a 12-year period of cooperation with Clemson University.

Moreover, Ashour explained that the world studio design enables students from the faculties of engineering in three countries in order to find out a solution to the development of any problems within their countries.