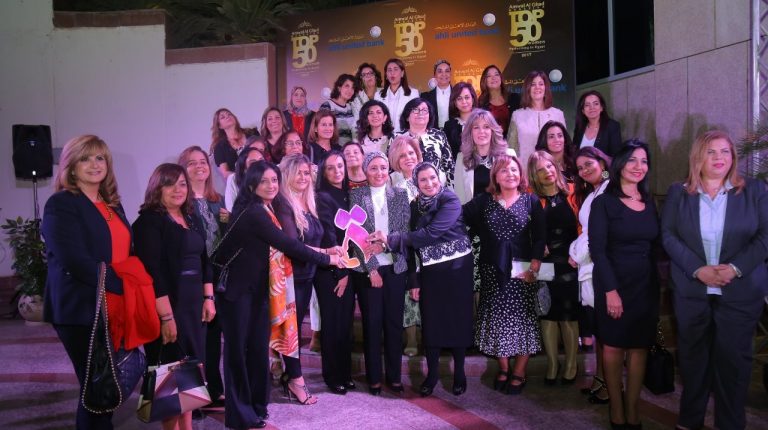 The 50 Most Influential Women Forum-the first and largest community dialogue with more than 200 women technocrats representing the female members of the forum-was launched on Tuesday, with the aim of establishing a vision for Egyptian women’s forces in rebuilding the Egyptian identity in all fields in a stage that needs all ideas and proposals to achieve sustainable social and economic development.

The forum will last till mid 2019, in the form of panel discussions with government and private decision-making bodies headed by many women who hold senior positions including government leaders, entrepreneurs, heads of institutions, and community activists as well as members of the Egyptian Parliament, in order to achieve a number of priorities to build a strong and cohesive business community capable of keeping abreast of changes in the local and international arena.

For her part, Dina Adelfatah, president of the forum, stated that the strategy of the forum is completely different from any gatherings or forums for women, as it does not only care about women’s affairs, but also seeks a real participation by women in the crystallisation of ideas and proposals that will contribute toward a boom in various business sectors.