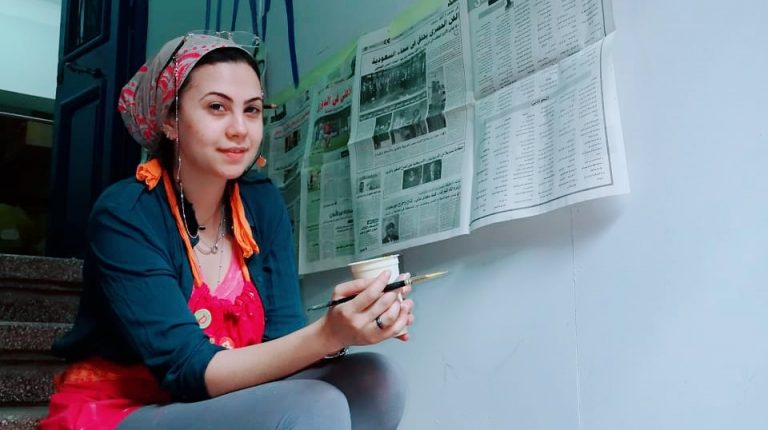 An Egyptian woman called Hadir Mansour, tried to break the males monopoly on certain professions and change society’s view of women, through establishing a project to fix and renovate home furniture and some handicrafts, into modern art pieces.

Within a few months, the workshop evolved into a lucrative business, as she began to receive assignments to refurbish many shops and restaurants. 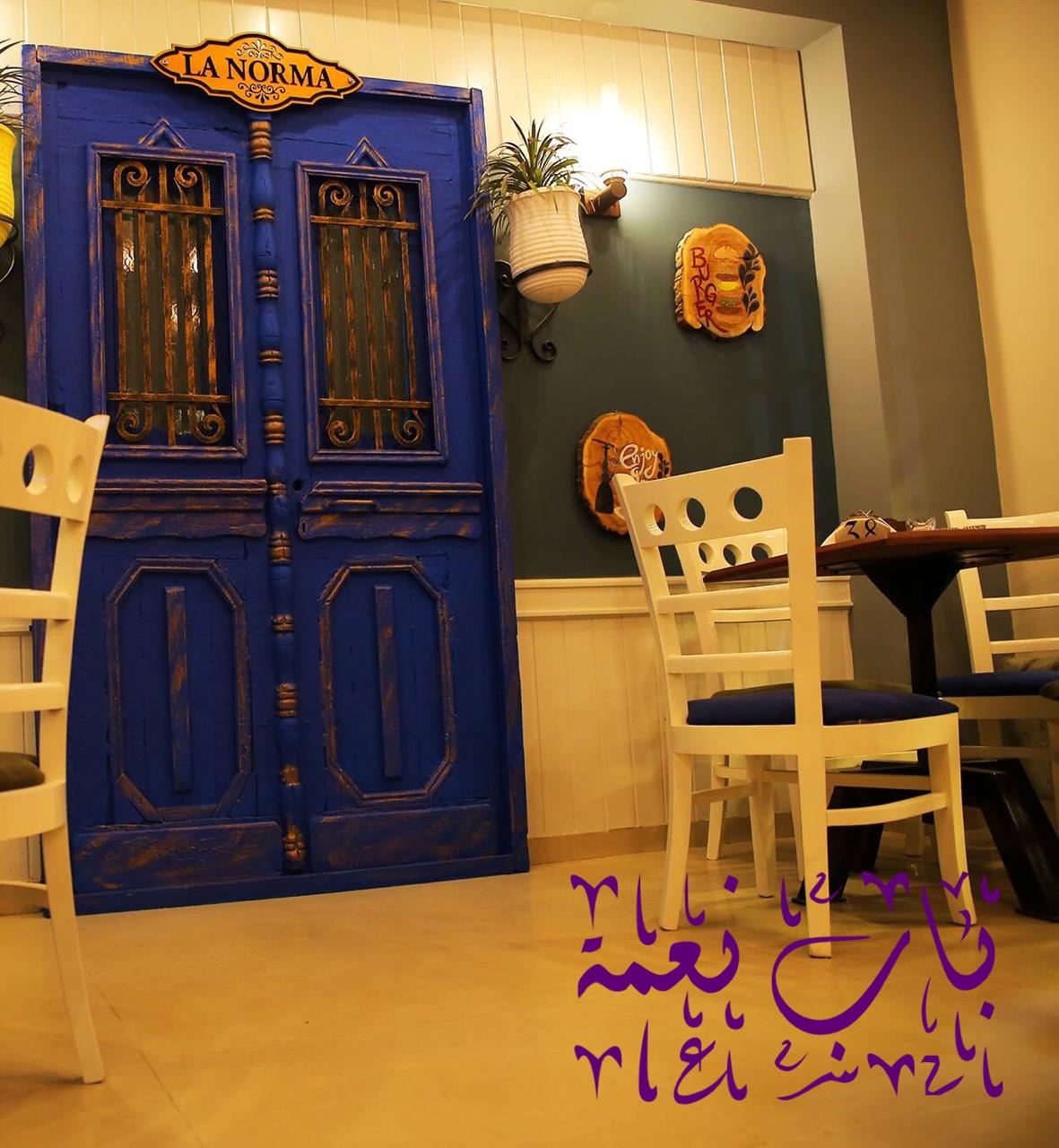 Then Mansour expanded the project to also give workshops to people on fixing and refurbishing old furniture.

Mansour graduated with a bachelor of computer science and information in 2011, and she is 28 years old.

Mansour told DNE that her journey with her project was a “Bab Na`ema,” (Doors of Abundance) which all started as she was sitting bored one day at home, when she was working as a children’s swimming coach, which is a seasonal career. So she tried to kill the boring time through starting to renovate some old furniture in her house.

Then her father encouraged her, giving her a room in the house, which she turned into a small workshop with simple tools.

“Then the news spread and many of our neighbours brought me some of their old furniture requesting from me to refurbish them into new modern art pieces. Then the news spread wider throughout my country, as I am lived in Sheibin el Kom in Menoufiya governorate and people began to request work from me, “she said happily.

“After that, I expanded the project through partnering with two of my friends, and we rented a small apartment with minimum investments and opened a workshop called “Bab Na`ma.,” The reason behind this name is because all the project‘s team are women, and Na’maa (a girls’ name) represents them all. In addition to that I wanted to give the project an authentic Egyptian name that resonates with people,” she continued.

Mansour stated proudly that now she established her project in a six-room apartment, noting that now she has a team of 15 girls, highlighting that her business now expanded from just refurbishing furniture to painting and finishings for shops, apartments, restaurants, and more.

wood,” she said with a big smile on her face.

“We also dedicated training courses for mothers and women, as well as special courses for girls, in order to train housewives to repair their old furniture, paint their walls, and decorate them in a simple way, and renovate any household items. I was surprised that the training courses were attended by a large number of women, girls, and children,” she stated with a confident voice.

She recalled that she owes her success in starting this project to her father and brothers who bought her the various carpentry tools and taught her how to use them, citing that through her project, she aims to teach and hire as many women as she can in handcraft jobs.

Concerning the obstacles that she faces during her journey with Bab Naa`ma, Mansour stated that the problem they still suffer from is the reluctance of some people, especially in a rural community, of accepting  the idea that a group of girls work alone in the paints of restaurants and shops.

“At first we were criticised, but as time passed and people watched and admired our work, the criticism eased and almost disappeared, but of course some people still have objections about the idea,” says Mansour.

“I look forward to opening two new workshops, one in Alexandria and the other in Cairo. Also, I dream of opening  a factory for various handcraft products,” Mansour disclosed her aspirations.