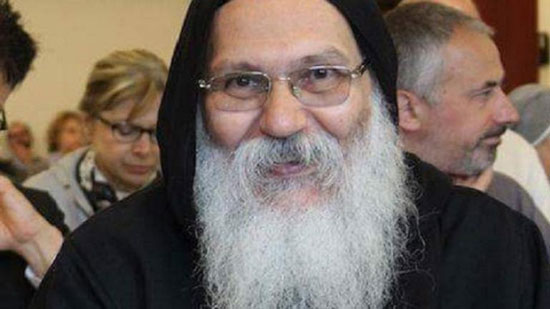 The Damanhur Criminal Court referred on Saturday two defrocked monks accused of killing Bishop Epiphanius of St. Macarius Monastery to Egypt’s Grand Mufti for consideration of the death penalty with the final verdict to be issued on 24 April.

Monk Philotheos and Monk Isaiah were found guilty of killing Bishop Epiphanius after the former confessed that he committed the murder.

Philotheos reportedly attempted to commit suicide a few days after the incident took place on 29 July of 2018.

Days after the death of Epiphanius, the Coptic Church has announced that it would stop accepting new monks for a year starting 1 August 2018, in addition to other restrictive orders.