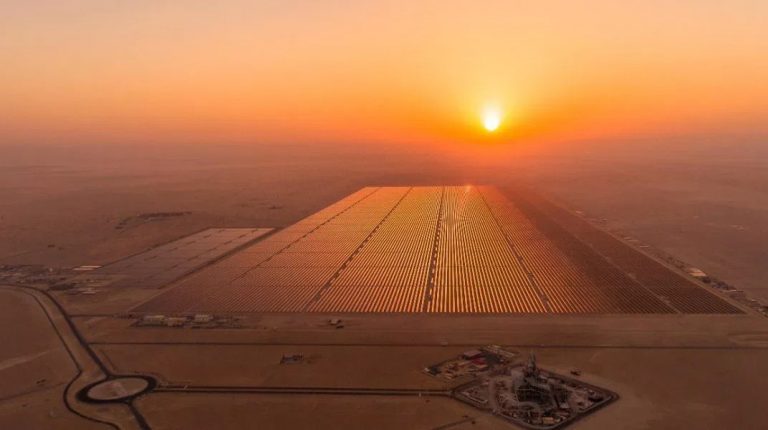 The Egyptian Electricity Transmission Company (EETC) intends to increase the cost share of each investor in the solar energy project in Benban, Aswan by 25%, a source at the company told Daily News Egypt.

Investors were verbally notified of the raise a week ago, the source added, stressing that an official letter will be sent to them detailing the planned increase, which they will be obligated to pay before June.

The cost increase comes due to the high price hike of building materials, the source explained, noting that the Egyptian Electricity Holding Company will share the cost hike with investors. This is the second increase in investors’ cost shares.

The cost sharing deal is one of five deals signed by eligible investors to construct renewable energy projects under the feed-in tariff system. These deals include chipping in the cost of connecting solar power stations to be inaugurated by the National Electricity Transmission Grid.

Investors were first notified of the increase in 2016, following the Central Bank of Egypt’s decision to float the exchange rate, and was planned to be increased again, the source said.

“The feed-in tariff contracted by investors to sell 1 kw/hour at 8.4 piasters was very reasonable, compared to the price the ministry received (2.7 piasters) at the last tender,” the source told Daily News Egypt.