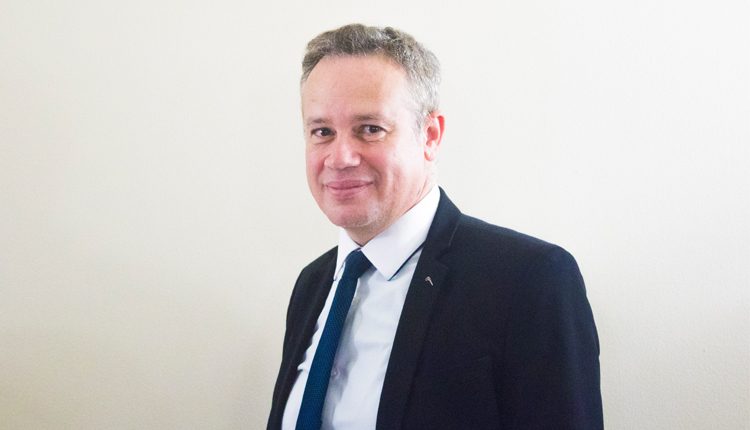 The Saudi energy company Acwa Power is expected to finalise its 160MW three projects in the Benban Solar Park in Aswan, which are worth $200m by the end of June, Hassan Amin, the company’s country director told Daily News Egypt on the side-lines of attending the Egyptian Saudi business forum on Saturday.

“Lately, we have signed an agreement with the Egyptian government for an electricity plant with a capacity of 2,250MW in Luxor with investments estimated at $2.5bn,” he noted, explaining that the Luxor project is part of the governmental efforts to add new capabilities to the electrical grid especially in Upper Egypt.

Amin affirmed that the company is awaiting the cabinet’s approval for implementing a 500MW wind project in the Ras Ghareb area, adding that Acwa Power applied the project offer to the ministry of electricity and obtained the economic ministers group approval.

“The climate of investment in Egypt is improving following the New Investment Law and simplifying the foundation procedures. Energy subsidy’s cut is a positive measure which is being gradually implemented by the Egyptian government,” he mentioned.

“Mohamed El Zamalot, the New Valley governor, presented the various investment opportunities in his governorate. The presentation was great and will help in attracting new Saudi investments to the Egyptian market,” he noted.