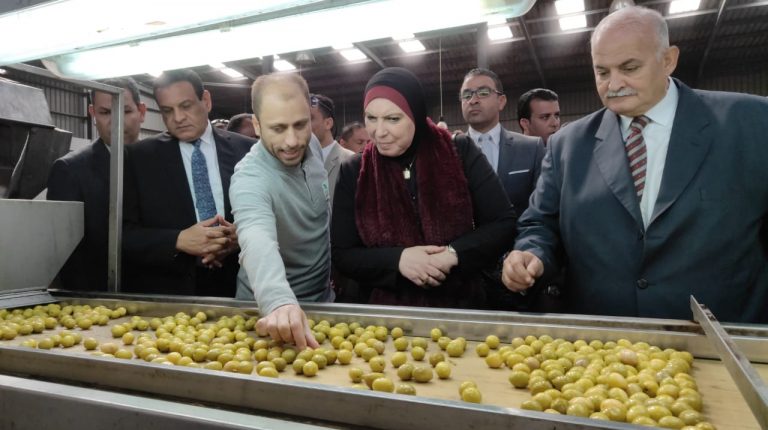 The Micro, Small, and Medium Enterprises Development Agency (MSMEDA) has injected about EGP 2.1bn to implement about 236,000 small and micro projects in Beheira governorate providing about 322,000 jobs, in the period from 1992 until the end of December 2018, according to the agency’s chairperson, Nevine Gamea.

Gamea stressed that the agency’s strategy is based on encouraging small projects through various financial programmes that suit all types of projects, in addition to non-financial services, such as marketing and training of young people.

She pointed out that the agency is working on doubling the funding provided to small projects in Beheira. It also works on spreading entrepreneurship concept among youth to allow them to have decent jobs, improve their social and economic situation, and develop their skills according to the needs of the labour market.

Gamea, accompanied by a delegation from the agency, visited Beheira last week to discuss the development activities in the governorate. They tackled means to support the small and micro projects sector in Beheira to facilitate financing procedures for citizens.

The visit aimed to activate the role of the agency upon the directives of President Abdel Fattah Al-Sisi to support small projects to limit poverty and improve citizens living conditions. This would happen through coordinating and cooperation between various ministries, government institutions, and civil organisations.

The Governor of Beheira, Hesham Amna, commended the efforts of the agency to support small and micro projects, which were not limited to funding, but also extended to training and rehabilitation, with the aim of qualifying youth for the labour market.

He added that the upcoming phase will see more funding and support to encourage young people to establish this type of projects, especially in the industry sector.