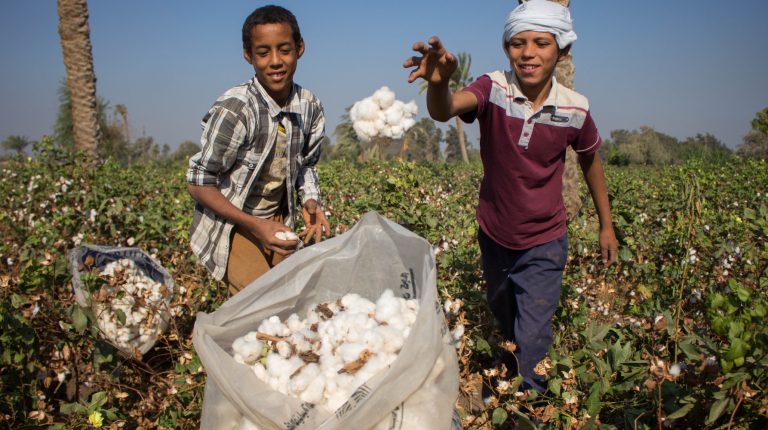 The CAPMAS explained in its quarterly bulletin of cotton for the first quarter (Q1) of the agricultural season 2018/19 that this increase is due to a hike in the cotton production in Egypt.

“The reason behind this decrease is that some of the spinning factories stopped working,” the CAPMAS explained.

It also revealed that the amount of ginned cotton increased by about 11.1% in Q1 of the current agricultural season, due to the crop accumulation from the previous season.

“The amount of ginned cotton reached 573,200 metric kantar during the aforementioned period, compared to 515,900 metric kantar at Q1 of the previous agricultural season,” it also revealed.

Notably, Egyptian cotton is so superior because of the unique climate in Egypt. It is the country’s most important agricultural export.