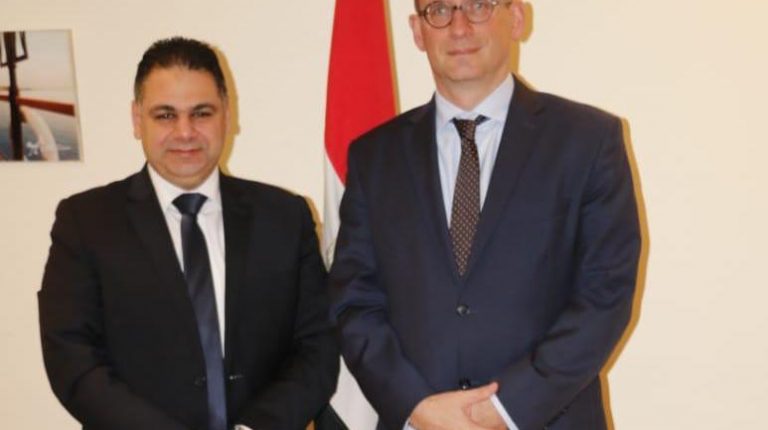 The ambassador of Poland to Cairo, Michal labenda, stated that the direct flights between Cairo and Warsaw will increase by the winter of 2020, reaching five flights weekly, instead of only four.

He mentioned that there are already charter flights from different Polish cities to Sharm el-Sheikh and Hurghada.

His remarks came during his meeting with the chairperson of the Egyptian Tourism Promotion Authority, Ahmed Youssef.

During the meeting, the two sides discussed enhancing the joint cooperation in the field of tourism, reviewing the ways to boost the Polish tourism movement to Egypt.

In that context, Youssef assured the importance of the Polish market for the Egyptian tourism, noting that it was one of the most important countries with a high number of tourists visiting Egypt in 2010, hoping for the number of Polish tourists coming to Egypt to increase during the next period.

“Egypt was one of the most important tourist destinations for Polish tourists, ranking fifth among the world in the list of countries with the highest number of tourists visiting Egypt,” according to the State Information Service.

“Moreover, the number of Polish tourists in 2015 exceeded 300,000, making Egypt’s share in the Polish tourism market ranging between 35% and 45%,” the State Information Service’s data declared.

During the meeting, Youssef stressed on the ministry of tourism’s determination to diversify the tourist markets which contribute to the Egyptian tourism sector, and to also use modern promotional mechanisms to increase the rates of tourists coming from the Polish market.

Moreover, He also assured the ministry’s keenness to introduce the distinguished Egyptian touristic destinations to the tourists coming from Poland.