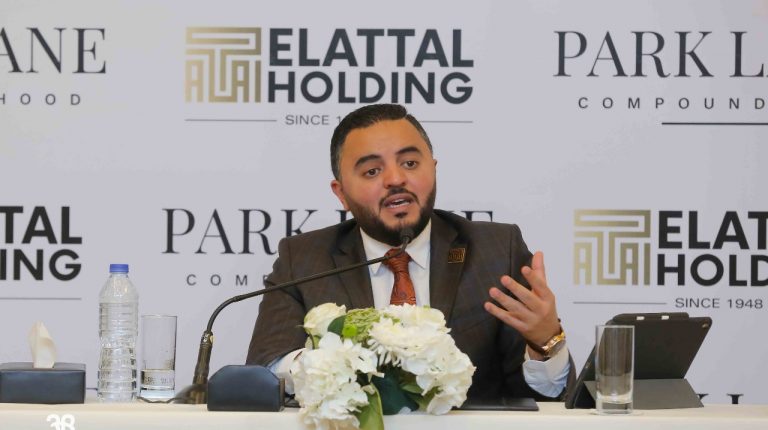 El Attal Holding celebrated the launch of Park Lane Compoundhood on Wednesday with EGP an investment worth 4bn.

Park Lane Compoundhood spans over 26 acres in R7 in the New Administrative Capital (NAC) close to the Swedish and British universities and the diplomatic district.

Chairperson of El Attal Holding, Ahmed El Attal, said that the Park Lane project offers a new and different concept of housing into the Egyptian market with an aim of creating various residential communities bringing about a new vision based on the experience of over 70 years in the Egyptian market in the fields of contracting, construction, and design for a number of government agencies, diplomatic bodies, schools, hotels, and tourist villages in Egypt, the GCC and East Asia.

El Attal pointed out that the project comprises 1,100 different housing units to meet all consumer needs such as studios, duplexes, and penthouses, explaining that the whole project will be completed in two and a half years.

Furthermore, he said that the project is being developed in three phases. Moreover, the company will offer the square meter in the first phase starting at EGP 10,000 with a down payment of 7% and instalment of up to 8 years interest rate free.

The project features European-style designs while preserving the classical character of Egyptian architecture in distinctive colours which will not be affected by climate changes, he elaborated.

El Attal added that the project will be implemented in June with, with anticipated sales of EGP 4.5bn. The company is targeting EGP 3.5bn in residential sales and EGP 1bn in commercial sales.

Over and above, he disclosed that the company will develop a tourism project in New El Alamein city in the North Coast during the second half of next year on an area of ​​50 acres, with an estimated investment of EGP 5bn, in addition to another tourism project in Ain Sokhna with initial investments worth EGP 3bn.

El Attal noted that his company chose to launch Park Lane in the NAC due to the company’s belief in the importance of this mega national project and confidence in the state in creating sustainable urban communities, in addition to the economic feasibility of investing in this smart city.

Additionally, he revealed that his company plans to offer all its shares in Egyptian Exchange within a year and a half. What’s more, El Attal Holding agreed with an Italian company to evaluate the company’s assets in preparation for the initial public offering.