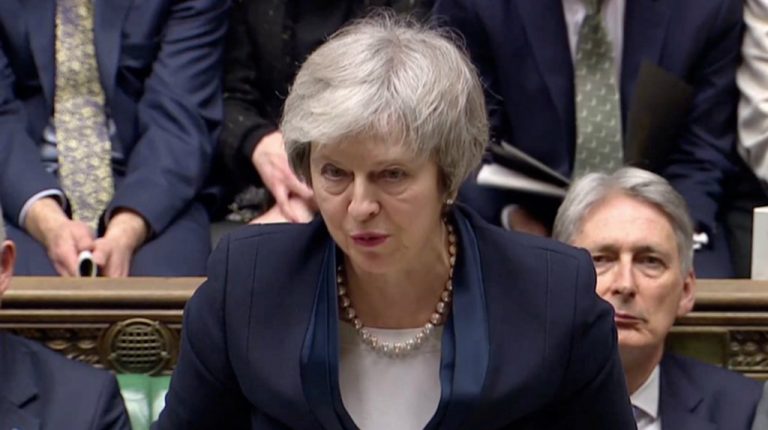 The British Prime Minister Theresa May held different bilateral meetings with her European counterparts and EU leaders to discuss Brexit. May’s meetings came on the side-lines of the EU-Arab League summit in Sharm El-Sheikh.

On Monday, May met with the German Chancellor Angela Merkel as the two leaders attended the EU-Arab League summit in Egypt.

“They did discuss Brexit, they discussed the UK parliament, things that have been happening at the British Parliament, and things that are happening this week,” the UK government official said in a statement. She also informed her German counterpart that she still believes an agreement can be sorted out by the scheduled exit date of March 29.

During the meeting, May has insisted to the EU leader that she is against extending article 50 to allow more time for talks on a withdrawal Brexit deal. Article 50 would keep the UK in the EU beyond the planned withdrawal date.

On 29 March, Britain is supposed to leave the EU, following a new meaningful vote on Wednesday this week, but May said that the vote could be delayed until 12 March, according to the statements.

May also met with the European Council President Donald Tusk, who emphasised the need for “clarity” that any proposed solution would command a majority in the Commons before he was prepared to put it to the remaining EU’s 27 leaders, according to British media.

Negotiations between the UK and EU over the agreement lasted for about 20 months, following the referendum on Brexit in 2016 when the majority of voters voted for the UK’s withdrawal from the EU.