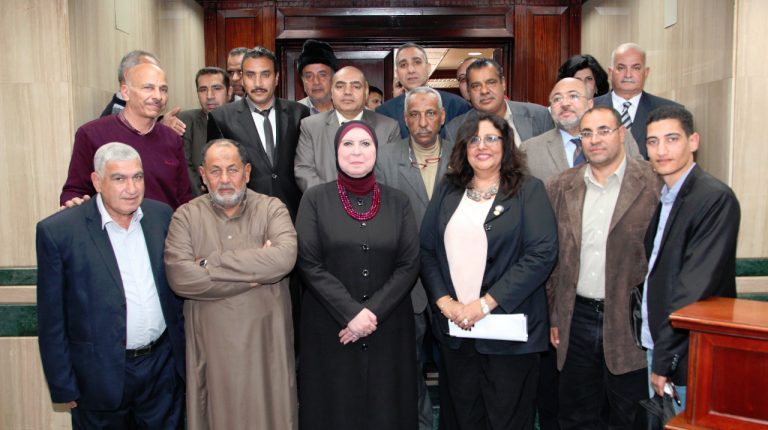 The collaboration comes in line with the state’s determination to support the microenterprise sector and encourage the youth across the nation to establish their projects or expand their existing ones, in order to develop and improve their products.

“The contracts’ funding was secured through agreements between MSMEDA and several organisations and funds, thanks to the efforts of the ministry of investment and international cooperation,” said Nevine Gamea, the executive director of MSMEDA.

These agreements include the deal with the Khalifa Fund for Enterprise Development, SAIL agreement that is funded by the International Fund for Agricultural Development, and the Saudi Fund for Development.

The deal is expected to fund approximately 2,790 microenterprises, which will provide thousands of jobs for the people of these governorates, with at least 25% of the total value of those contracts being allocated to women-owned enterprises, in order to support them, economically and socially, according to Gamea.

She pointed out that the authority is keen to support the efficient and experienced NGOs which work in villages and neighbourhoods across the nation, in order to develop the people’s capacities and provide technical and financial support to them, in a way that reaches the neediest fractions and help them to establish micro-projects to improve their livelihood.

The fund will only be granted to NGOs only with a yield estimated at 9.5%, and they re-pump it for micro-projects with an average yield of about 12.50%, according to some NGOs which actually received the fund.