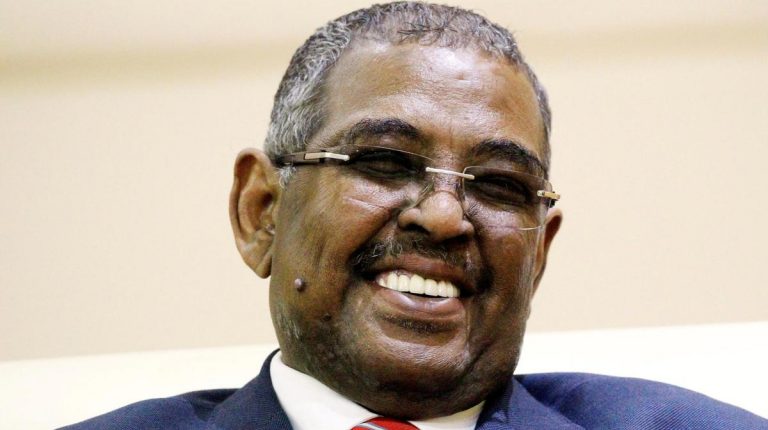 The new Sudanese Prime Minister, Mohamed Tahir Ela, was sworn in on Sunday during a ceremony in Khartoum, followed by demonstrations as the protesters showed no signs of backing off from their demands which call for the Sudanese President’s Omar Al-Bashir’s resignation.

The Defence Minister, Awad Mohamed Ahmed Ibn Auf, was sworn in as first vice president, as well as 16 army officers, and two national intelligence officers were appointed as new governors.

While the ceremony was taking place, thousands of anti-government protesters spread in Khartoum and Omdurman’s streets, chanting against Al-Bashir’s regime and its decisions, claiming that they are mere attempts to silence their demands, amid tear gas fired by the security forces to disperse the protesters.

Amin Hassan, a leader from the ruling National Congress Party, has declared on Sunday that the party will appoint another president instead of Al-Bashir in the upcoming general meeting, saying that “the party is ready to choose an alternative for Al-Bashir, they are rich with leaders, and they are able to provide another candidate to run for the presidency.” This came after Al-Bashir stepped down from the presidency of the party, imposed a one-year state of emergency, dissolved the government, and dismissed all state governors on Friday.

Anti-government protests started on 19 December 2018 in Sudan, after the government increased the prices, which later turned into calls against Al-Bashir’s rule.