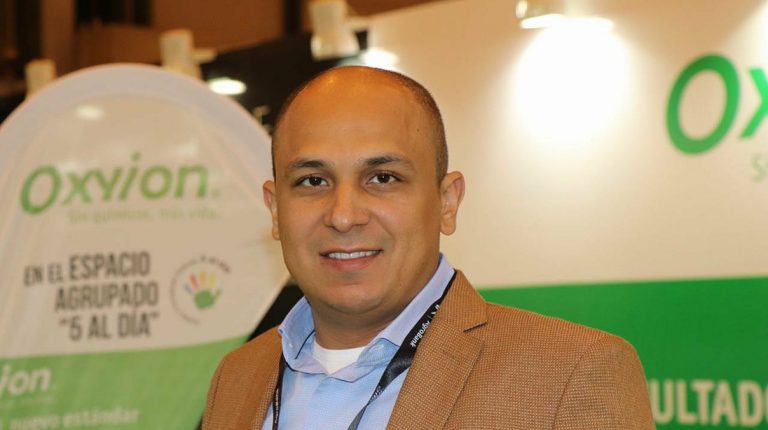 Oriental for Agricultural Products aims to maintain its growth in sales achieved over the past year by increasing the volume of its contracts in existing markets, and through introducing new products to the export list.

The Chairperson of Oriental for Agricultural Products, Wael Soliman, said that the company aims to maintain its sales momentum of the past year by dealing with a range of markets, such as Africa, Latin America, Canada, Hong Kong, China, and Singapore.

Soliman explained that the company achieved sales of EGP 275m last year, up from EGP 100m in the previous year, marking a growth of 175%.

He referred to the company’s efforts through the appreciation of the euro against the dollar recently, which supports Egyptian crops directed to this region, especially in the profits reached.

Moreover, Soliman explained that Oriental for Agricultural Products focused on exporting to Canada and Africa, along with its typical markets.

The chairperson explained that his company exports orange as a major crop, as well as strawberries and grapes, in addition to exporting onions and pomegranates.

For target markets, Eastern Europe acquires 50% of the company’s annual exports, while East Asian countries get 25%. Kenya has been a new destination for the company since 2017.

Furthermore, he highlighted the importance of increasing the internal coordination between the authorities responsible for Egyptian exports, especially as there are many markets where exporters need to expand to, including markets in Africa, where exporters’ presence is weak.

In addition, Soliman noted that the opening of China’s markets to the citrus crop was a good start to the introduction of other products such as grapes, which greatly enhances the entire export sector.

Egyptian agricultural products are characterised by their high quality, compared to crops of other competing countries, praising the coding system which guarantees this quality, he pointed out.

Regarding the European market, Soliman said it has reached a state of saturation as most of the Egyptian exporters target it, due to competition from the markets of Morocco, Spain, and Israel. Accordingly, Egypt must expand into increasingly competitive new markets.

In terms of export development, the presence of international exhibitions is a strong step toward identifying new customers and new markets which could make the company export new products.

Over and above, Soliman explained that exhibitions provide an opportunity for companies to learn about new technologies used around the world, which can benefit the Egyptian exporter, whether in terms of the cost or compatibility with foreign consumers.

Concerning East Asian markets, Soliman stated that the company has been working in orange and grape crops since last season, and has succeeded in achieving positive results. Patently, dates will be exported to East Asian markets for first time this year.

Further to this, he pointed out that 50% of the company’s exports of grapes during the last season were acquired by East Asian markets, especially since their export season is different from other countries’.

Egypt has signed a protocol of cooperation with China for the export of grapes and citrus products only, which makes things difficult as other markets accept more products such as Hong Kong, Indonesia, and the Philippines.

What’s more, Soliman highlighted that the company exported 60 containers of grapes in the last season to East Asian countries, up from 20 containers in the previous season.

Noteworthy, the company also received the Fair Trade Certificate in the third quarter of last year, which will designate the company to contract with more clients in the EU in the coming years.