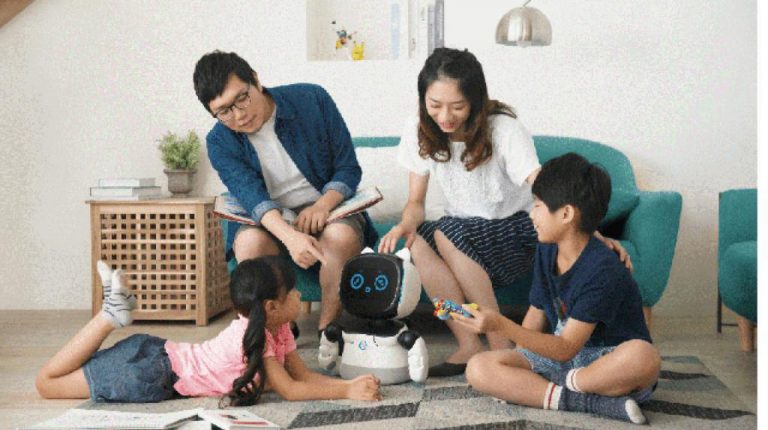 Barcelona – Robots which helped children do their homework or taught them English used to seem like something from a distant future, but they have already become part of more and more families’ daily lives. Androids can help us with housework, monitor the health of the elderly, or entertain and inform us, Taiwan Excellence announced during Mobile World Congress (MWC) 2019.

Kebbi, an android developed by Nuwa Robotics, is capable of understanding human body language, or teaching English or other subjects – such as programming – to family members. The robot is also able to recognise the face and voice of each family member.

Nuwa Robotics’s mission is to incorporate artificial intelligence through robotics so that we can benefit from it in our daily lives.

Another android revealed in MWC is a customer service robot developed by New Era AI Robotic. It is designed to welcome and provide information to customers of commercial establishments such as hotels, shops or public administration offices. It has been equipped with facial and voice recognition technology.

This robot is also capable of interacting through voice dialogues, which makes it an ideal guide to provide information in places with a high influx of public such as hospitals, airports or hotels. It also has applications for small businesses too.

Moreover, Robotelf Technologies revealed a new version of the successful android, Robelf, which is a home security android, designed to protect the house through surveillance guards and voice, vision, and position sensors.

Robelf obeys orders and recognises where they are physically coming from, turning its head toward the person giving the order. It is a social android, since it can talk, tell stories, make calls, report the latest news, teach, or even make jokes.