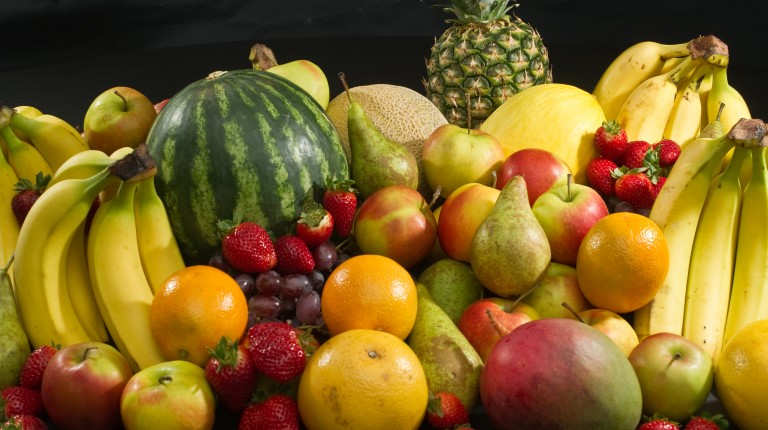 Wadi El Nile for the export of agricultural crops will establish a sorting and a packaging station with investments of EGP 20m during 2019.

Ahmed Elabagy, chairperson of the company, said that the station will be specialised in the sorting and packaging of citrus fruits, grapes, and pomegranates. The construction process is scheduled to begin this year, and its activation is planned for 2020.

He pointed out that the station will be established at the Cairo-Alexandria desert road, which will contribute toward reducing the production cost, and thus increase the competitiveness of the company in terms of prices, thereby allowing it to expand.

Elabagy asserted that the company started exporting to the Canadian market during the current year. The volume of exports is initially limited, yet the company aims to increase the quantities during the coming period, and also seeks to enter the South Korean market in the near future.

Moreover, Wadi El Nile intends to penetrate the US market through participating in a specialised exhibition in the country in May, as well as take part in exhibitions in Canada, according to Elabagy.

He confirmed that the company is currently exporting limited quantities of vegetables to Japan, such as broccoli, beans, strawberries, green onions, and peppers, explaining that penetrating these markets will contribute toward increasing the company’s exports by 30% during the coming period.

Furthermore, Elabagy added that the European market represents about 20% of the company’s exports, and the Netherlands, Greece, England, Belgium, and Poland, are among the top European export destinations, in addition to Ukraine and Russia.

Furthermore, Elabagy highlighted that Wadi El Nile intends to cultivate new varieties of grapes, and it has imported new seeds for its cultivation such as black grapes, as well as crimson red grapes from California.

The company also aims to maintain its exports rate during 2019, especially in light of the decline in demand for citrus fruits since the beginning of the season in October, according to Elabagy.

The company specialises in the export of citrus fruits such as oranges and lemons, as well as pomegranate; grapes; strawberries; green onions; garlic; pepper; avocadoes, and leafy vegetables such as cabbage. Citrus fruits alone accounts for 60% of the exports, valued at $4m last year.

The company also exports to the Fiji Islands near New Zealand but in limited quantities, and to the Philippines through Hong Kong, in addition to Indonesia, Malaysia, and Australia. Moreover, Arab countries account for about 20% of the company’s exports, mainly the UAE, Saudi Arabia, Kuwait, and Iraq.