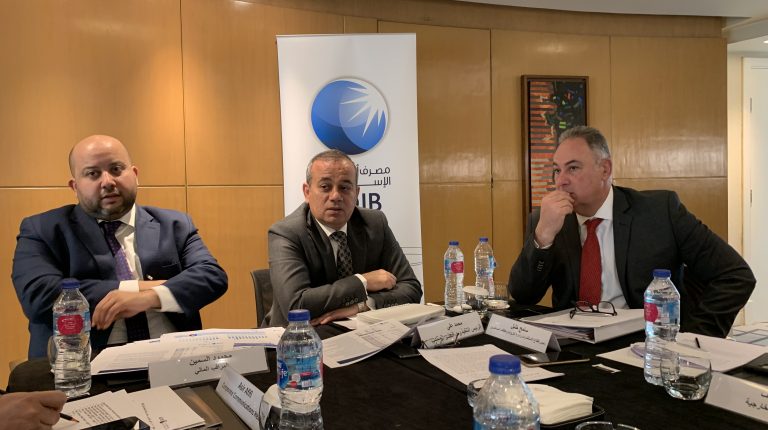 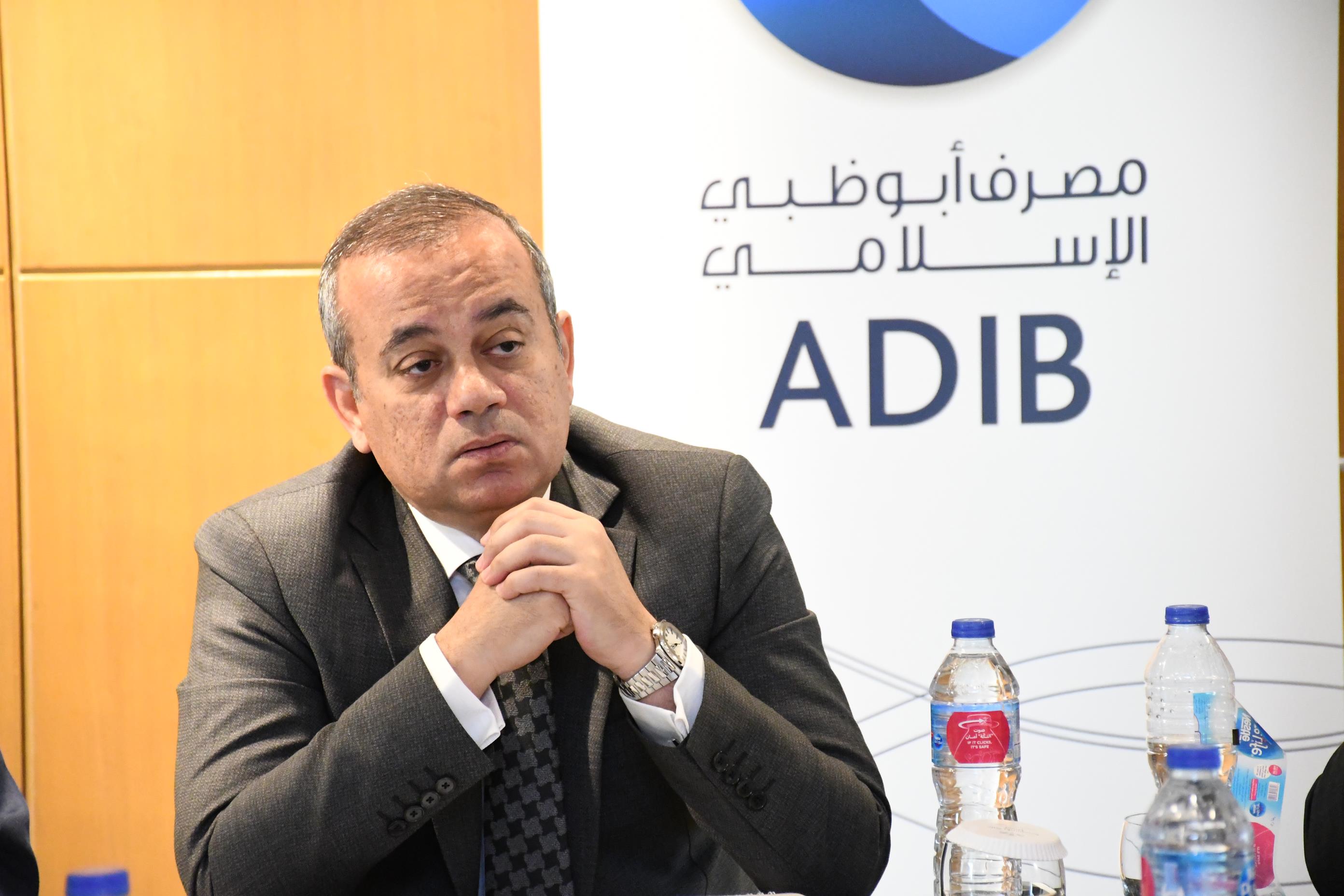 “The bank’s performance was remarkable over the past year in terms of operation and restructure, in addition to reducing losses which are expected to end next year,” ADIB – Egypt’s CEO, Mohamed Aly, said on Tuesday.

He added that the bank has started to develop its financial position to meet the expectations of both shareholders and customers and expanding the bank’s capacity to cope with its network of branches and employees, which contributed to making this growth in budget, jumping from EGP 35bn to EGP 50bn in the fourth quarter of 2018. 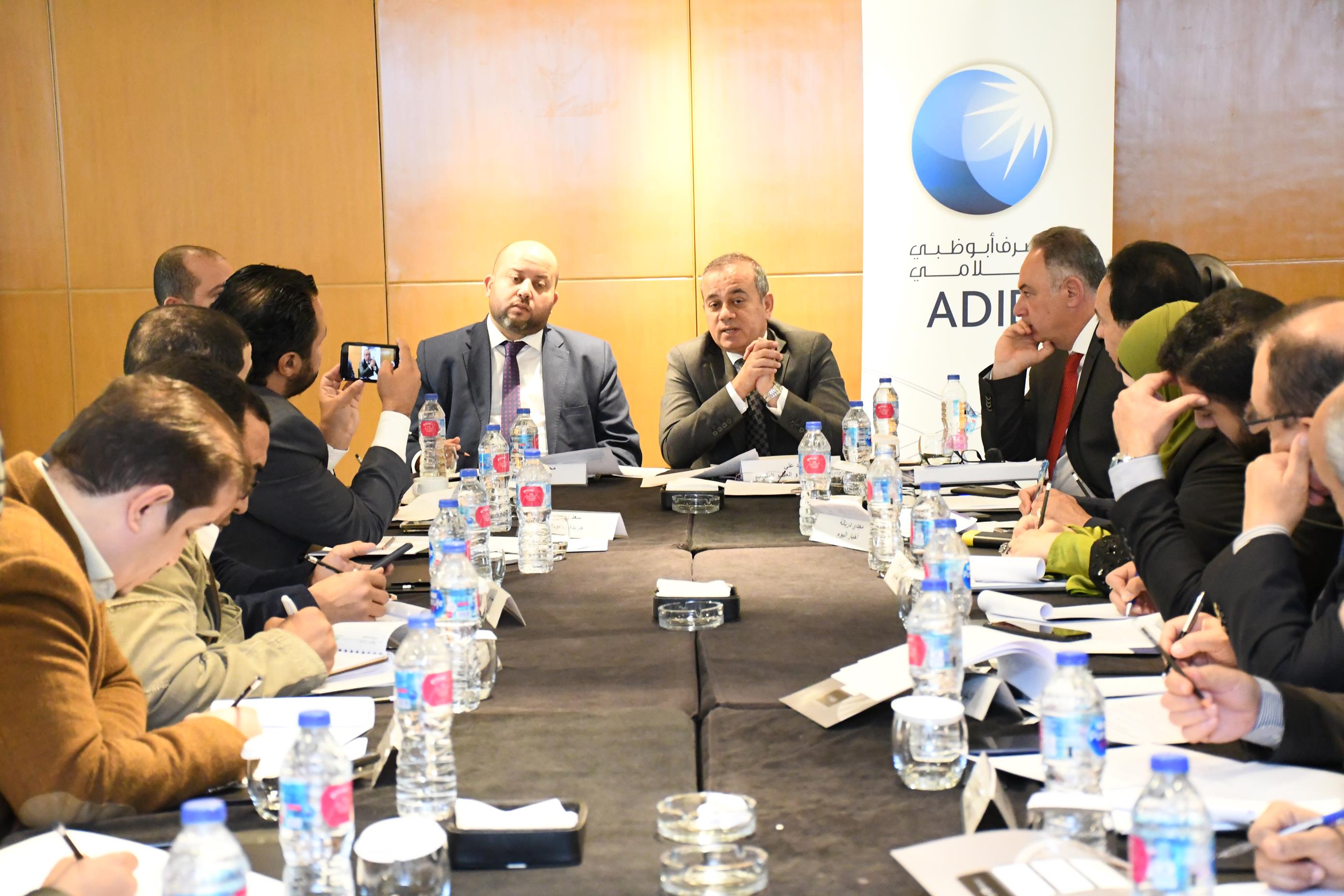 Aly disclosed that the ADIB settled the bank’s disputed tax in 2018, as it paid the taxes on the yields of treasury bills and bonds for the fiscal years from 2009 to 2017, estimated at EGP 994m, benefiting from the exemption law that exempted the bank from 90% of the interest after the settlement.