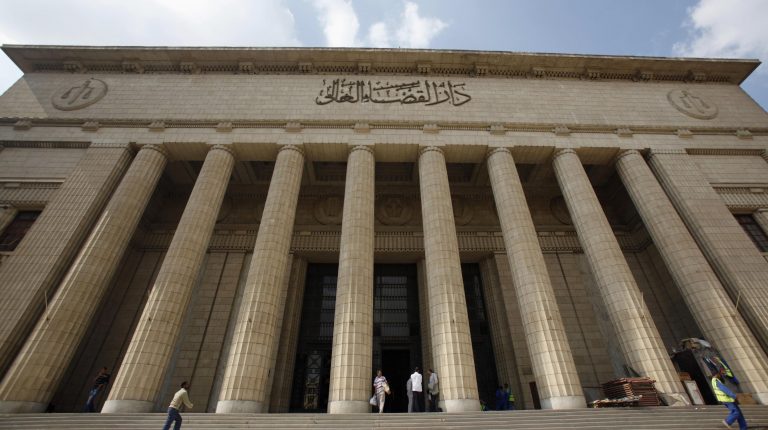 Egypt’s High Administrative Court approved on Monday a decision of dissolving the Muslim Brotherhood group, stating that the group is already banned.

The court said in its reasons behind the ruling, in the case number 4976 of the year 1965 that the brotherhood group was dissolved by a decision of the Revolutionary Command Council after the 1952 revolution. The court noted that the group is considered dissolved and has neither constitutional nor legal status.

The court mentioned a verdict issued in 2013 that ruled the banning of all the group’s activities and the seizing of its assets.

The Cairo Criminal Court ordered in April 2018 to list the group on the terrorism list, with other 1,529 people including former President Morsi, and other top Brotherhood leaders on the terrorist list.

In August 2014, the Administrative Court dissolved the Freedom and Justice Party, the political wing of the Brotherhood. The court also ordered the exclusion of Brotherhood members from participating in electoral politics and seizing its assets. The verdict was final and cannot be appealed.

Egyptian authorities have accused the Brotherhood of inciting violence in the country after the ouster of the former Islamist President Mohamed Morsi in July 2013.

Egypt claimed that ‘Hasm’ movement, a militant group which emerged in 2016, of being a militant wing of the Brotherhood. The militant movement has already claimed the responsibility of several attacks on security personnel.

Since 2013, the violence has been raising in the country, especially in North Sinai. The governorate has been rocked by several terrorist attacks since 2013, targeting hundreds of security personnel, mostly carried out by the Islamic State terrorist group’s branch in Sinai.

Shawkan likely to be released after five years in prison