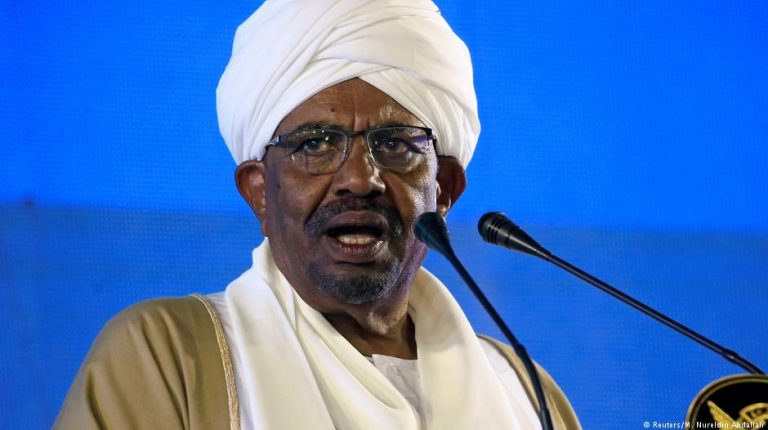 Sudan’s President Omar Al-Bashir issued a ban on unlicensed public gatherings and protests on Monday, and issued three more decisions on the basis of the state of emergency which he declared on Friday.

The decrees issued from the presidential palace also included a ban on trading and hoarding fuel products and subsidised goods, as well as restricting the conditions on trading and transporting foreign currency and gold.

Additionally, the security forces now have the power to search any building, restrict the movement of people and public transport, arrest individuals suspected of involvement in emergency-related crime, and seize assets and properties which are suspected of violating the law.

Under the decrees, he empowered the public prosecutor to waive the immunity of any suspect if one has it, and establish new emergency courts to deal with cases related to the state of emergency.

On Friday, Al-Bashir declared a one-year state of emergency, dissolved the government, dismissing all the sates’ governors, and demanded from the parliament to postpone the constitutional amendments that allow him to run for another presidential election in 2020.

Anti-government demonstrations have been taking place since 19 December in 2018 in Sudan, chanting against Al-Bashir to step down, faced by tear gas fired by the security forces.

The Omar El-Bashir indictment: a precedent for global accountability?