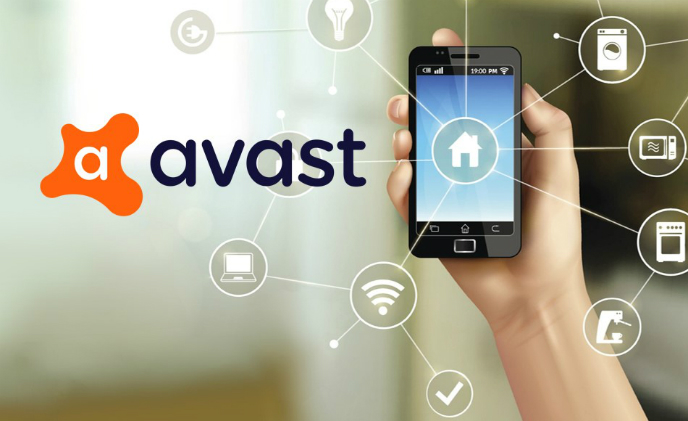 Barcelona- Avast announced, on Monday, that two out of five digital households are vulnerable to cyber attacks. The Avast Smart Home Report 2019 contains insights from over 16m smart home networks, revealing that 40.3% of homes worldwide have more than five smart devices connected (US: 62.0%, Spain: 45.6%), and 40.8% of these digital homes worldwide (US: 35.2%, Spain: 35.1%) contain at least one vulnerable connected device.

“People use their smart TV to watch their favorite Netflix series or connect their baby monitor to their home network, however often they don’t know how to maintain their devices’ security,” said Ondrej Vlcek, general manager of the consumer business unit at Avast.

Adding, if a hacker got on the network through just one weak device, they would be able to access other devices, and the personal data they stream or store, including live videos and voice recordings.

Avast also scanned 11m routers worldwide and found that over half (59.7%) worldwide either have weak credentials or software vulnerabilities. In the US, more than two third (69.8%), and in Spain, two out of three (40.4%) routers are vulnerable. Out-of-date software is often the weakest link in the security chain, making it an easy gateway for cybercriminals looking to access other connected devices.

The report cites the most vulnerable devices, globally, printer, 32.9%, network device (a connection point that can send and receive data such as a hub) 28.9%, security camera, 20.8%, Network Attached Storage (NAS) 7.8%, and media streaming box (set-top boxes, Chromecasts, and TiVos) 5.3%.