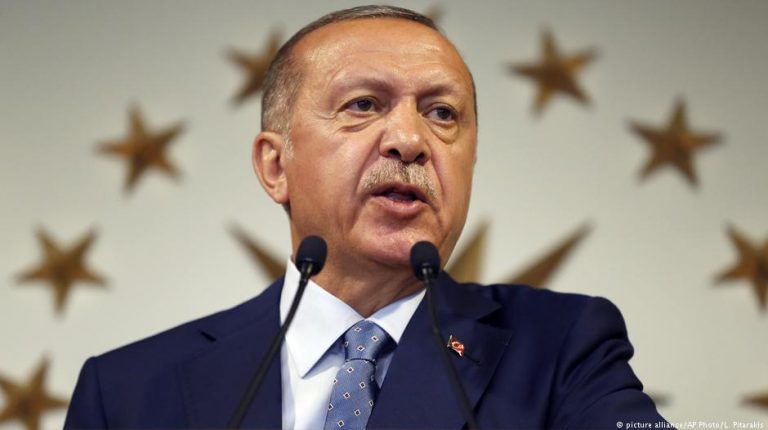 Erdogan criticised European leaders who partook the EU-Arab League Summit in Sharm el-Sheikh, saying the execution punishment was banned in the EU.

He added, “In Turkey, there are more than 175 journalists behind bars, and more than 70,000 political detainees.

The statement noted that during the past two weeks, Turkey arrested 1,400 Turkish citizens and issued punitive measures against dozens of academics, journalists, society figures, and businessperson.

The nine Egyptian prisoners were among the 28 defendants who were sentenced to death in 2017, as they were accused for the car bomb attack that took place in front of Barakat’s house in Cairo.