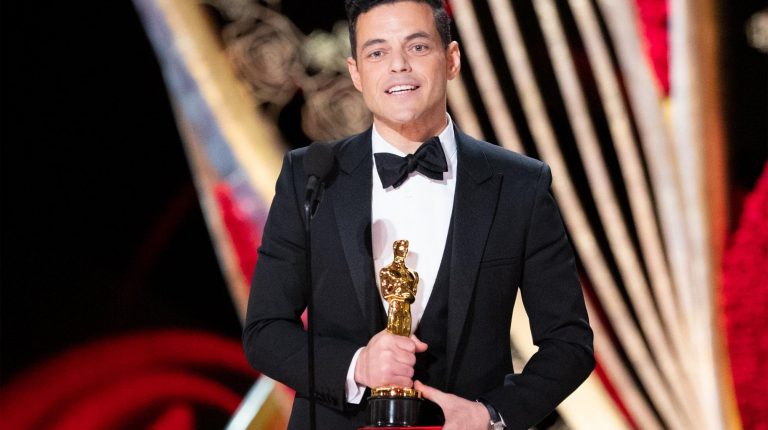 Egyptian writers on Wednesday celebrated the American-Egyptian actor Rami Malek’s winning of the Academy Award for Best Actor at the 2019 Oscars for his portrayal of Freddie Mercury in Bohemian Rhapsody. Others continued to follow the EU-Arab League summit which concluded on Monday this week.

Malek, who was born in Los Angeles to a Coptic Egyptian migrant family, became the first Egyptian to win the Oscar award. His win spread joy among Egyptians inside and outside the country.

Abla Al-Ruwaini of Al-Akhbar newspaper pinned that though Malek is an American national, he referred that he was born to migrants from Minya, Upper Egypt.

Al-Ruwaini argued that Malek’s speech after the winning confirmed the significance of what migrants could accomplish in the American society. She asserted that the Egyptians have the right to celebrate his Oscar’s winning, despite the controversy over his nationality.

Also in Al-Akhbar, Nawal Mostafa noted that she expected that Malek would win the Oscar for Bohemian Rhapsody, asserting that her admiration was not because of Malek’s Egyptian descent, but because he is really talented and charismatic.

Mostafa wrote that Malek’s Oscar brought joy not just for her, but for millions of Egyptians, praising his declaration to his Egyptian ancestry.

On the other hand, Yasser Rizk, board chairperson of Akhbar El-Youm, wrote that President Abdel Fattah Al-Sisi in just two years succeeded in acquiring the acknowledgement of the international community with its major powers for the events of June 30.

Rizk added that Egypt restored its position in the Arab world, after a long period of just focusing on internal matters. Rizk noted that for the first time, European presidents and leaders came to another region to address their issues, crises, and ways of cooperation during the EU-Arab League Summit. This does not include meetings of the United Nations General Assembly.

The editorial asserted that the most important outcome of the summit was agreeing on holding the upcoming summit in Brussel 2022.