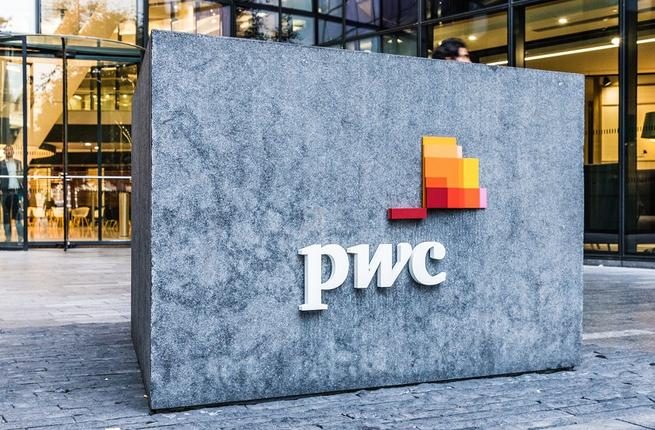 A PwC and Mergermarket study of 600 global senior corporate executives has found that only 61%* of buyers believe their last acquisition created value.

“Value cannot be created unless you have the right talent in place to create the transformation required.  When performing transactions, clients are finding it hard to retain key executives. Our clients in the Middle East are also finding their existing assets (across most sectors) are under pressure causing values to decline. This has resulted in clients rethinking their current asset strategies leading to restructuring and sale of non-core asset sales.” Karl Mackenzie, value creation in deals leader at PwC Middle East, said.

Creating value beyond the deal report explores how corporations, including buyers and sellers approach value creation throughout a deal by using industry data, interviews with senior corporate executives, and academic support from the Cass Business School, the research team analysed eight years of transaction data to determine what made them so successful.

Value creation strategies are becoming vital to long-term success, the study shows that 53% of acquirers are underperforming their industry peers, on average, over the 24 months following completion of their last deal based on total shareholder return (TSR).

Furthermore, 57% of divestors are underperforming their industry peers, on average, over the 24 months following completion of their last deal based on TSR.

According to the study, private businesses and family groups are rethinking how they can manage their portfolio of assets to maximise value over the longer term by improving transparency and intervening to drive better performance.