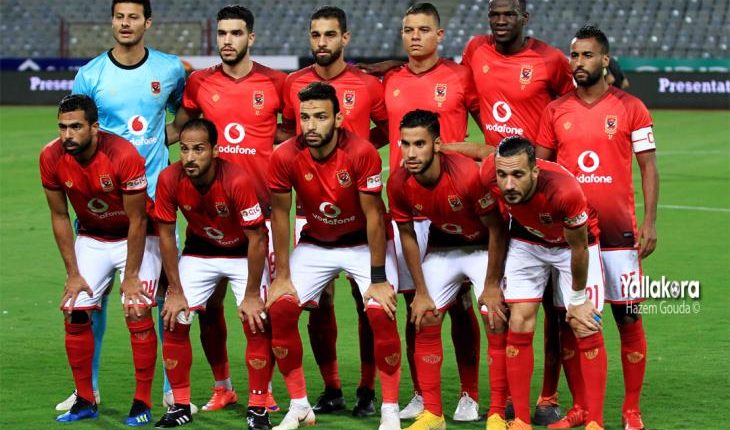 The Egyptian Football Association (EFA), led by Hany Abu Reda, decided to postpone indefinitely the Egypt Cup game between Zamalek and Misr Lel Makkasa, which was set to be played on Wednesday, as well as the match between Al Ahly and Pyramids, which was scheduled for Thursday. The EFA sent official letters to the four teams notifying them of the postponement.

These teams seemed to be benefited from the EFA’s decision:

For Al Ahly, the Cairo giant refused previously to switch its game in the league with another in Egypt Cup, so the EFA decision came in their favour.

For Zamalek, the White Knight’s players are still fatigued from their three consecutive matches in the league and the CAF Confederation Cup. Three games which ended in two draws and a defeat, so the postponement was also in their favour.

For Pyramids, the newly rebranded club refused to face Al Ahly in the league on the pretext that Al Ahly did not play its game against Zamalek in the first matchweek of the league. The postponement benefitted the team as it would not have to play the Al Ahly game in the league as the team previously sought.

The Misr Lel Makkasa were also benefited as many of their players were injured. The postponement gave them more time to rest.

Sports Talk: A sure winner

A KHAWAGA' STALE: You know you're a Cairene when.