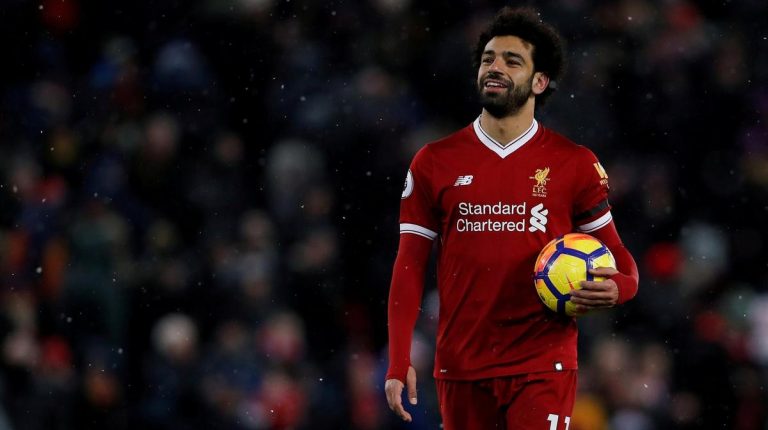 The English Premier League’s thrill continues as the competition between Liverpool and Manchester City soars on the prestigious title, especially after the Reds drew Manchester United this week.

In contrary to the last two editions of the EPL, which Chelsea and Manchester City reaped respectively, the title race this season is fierce with 11 weeks to go.

Meanwhile, Paris Saint-Germain, Barcelona, and Juventus approach to secure their league titles with a large gap from their nearest competitors.

In the EPL, the Reds tops the league table with 66 points, a single point margin from Manchester City. Tottenham Hotspur now seems unfavourable after losing 2-1 to Burnley this week to remain third with a six-point gap from the leader Liverpool.

Despite losing many points recently; being drawn for the third time in the last four games, Liverpool remains the most favourable team to win their first league title in 29 years. While the Citizens anticipates the stumble of Mohamed Salah’s teammates to take the lead and revive its hopes to win the tournament.

The 11 remaining matchweeks, starting Wednesday, are expected to bring more surprises, before it concludes on 12 May. Liverpool will play six home games against Watford, Burnley, Tottenham, Chelsea, Huddersfield Town, and Wolverhampton. It will then play five away games against Everton, Fulham, Southampton, Cardiff City, and Newcastle United.

Looking at both teams’ results against their competitors this season, we found that Liverpool reaped 31 points and triumphed 10 times while drawing once. On the other hand, Manchester City collected 27 points from nine wins and two defeats. This gives Liverpool an edge to win the title for the first time since 1989/1990 season.

Max Meyer gets his big money move to the Premier League. But at what cost?