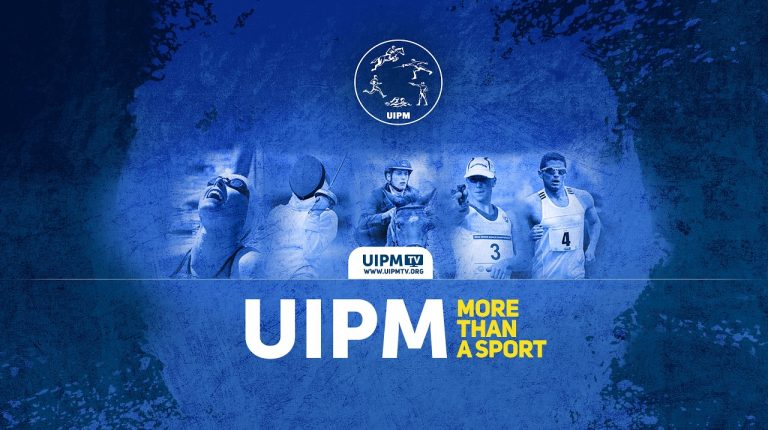 The UIPM Modern Pentathlon World Cup kicked off on Wednesday at the Platinum Club and will last until 3 March.

On Tuesday evening, a press conference was held to announce the details of the tournament, in the presence of the Minister of Youth and Sports, Ashraf Sobhy, and the President of the Egyptian Modern Pentathlon Federation, Sherif El-Erian.

El-Erian said the Federation approved the requests of Bahrain, Belarus, Lithuania, Turkey, Ukraine, and South Africa to join the training camp with the Egyptian team.