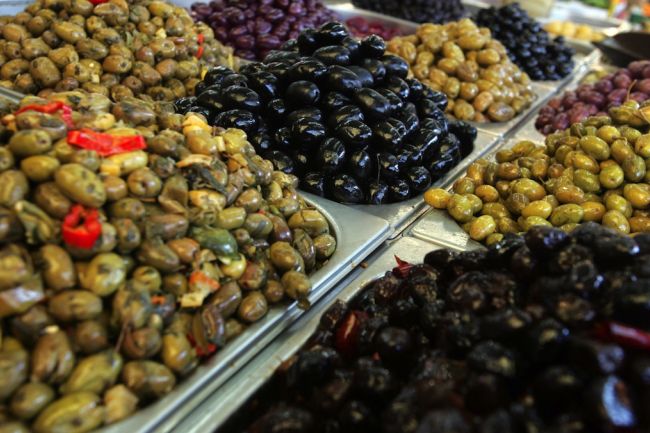 Ahmed Nabil, the company’s commercial manager, said that Nile Garden achieved exports worth EGP 100m last year and seeks to increase them through opening new markets over the upcoming period.

Nabil explained that the company plans to enter a number of countries in Africa and South American countries as well as the Gulf countries.

He pointed out that 80% of the company’s production is directed toward export, while 20% is allocated for the local market.

Nile Garden plans to increase its production capacity to 8,000 tonnes for oils and olive oil this year compared to 6,000 tonnes in 2018, he added.

Nabil pointed out that the company plans to add three production lines for the packaging of olives and olive oil this year.

He highlighted that Nile Garden will open its new factory in Dina Farms area in Sadat City, with investments of EGP 40m pounds in mid-June.

Furthermore, he added that the company has completed the factory’s construction on an area of ​​21,000 sqm to become the fourth factory for Nile Garden Sadat City alongside with three other factories in Suez, Siwa,and Nubaria.

He added that Nile Garden is seeking new products this year, including canned cucumbers, grape leaves, olives, and olive oil.

Moreover, Nabil said that the company relies on 90% of the raw materials needed domestically while the remaining 10%-which are mainly chemicals-are imported from Europe.

The trade manager of Nile Garden attributed the drop in the company’s exports last year to the climatic conditions that hit the country in March and April of last year.

Nabil explained that the volatile climate at that time and the strong seasonal winds have led to a lack of sufficient productivity in the farms and lack of supply due to crop damage.

The company’s sales fell by 50% last year, he added, expecting the company to compensate for the decline in exports of 2019 as the harvest season approaches, he remarked.

In a related context, Nabil said that delaying the exchange of export subsidies for factories and increasing the prices of packaging is one of the main obstacles facing the industrial sector in Egypt.

Plus, he stressed that the prices of olives and olive oil have increased by 50% last year, as the price of a tonne of olives reached EGP 15,000 instead of EGP 10,000.

Also, he added that Egypt is suffering from a shortage of supply of olive oil, which leads to a rise in price compared to the competing markets by 40%, especially in the markets of Spain, Italy, Greece, and Turkey.

He pointed out that Egyptian fresh and canned fruits and vegetables are popular abroad because of their quality compared to their prices.