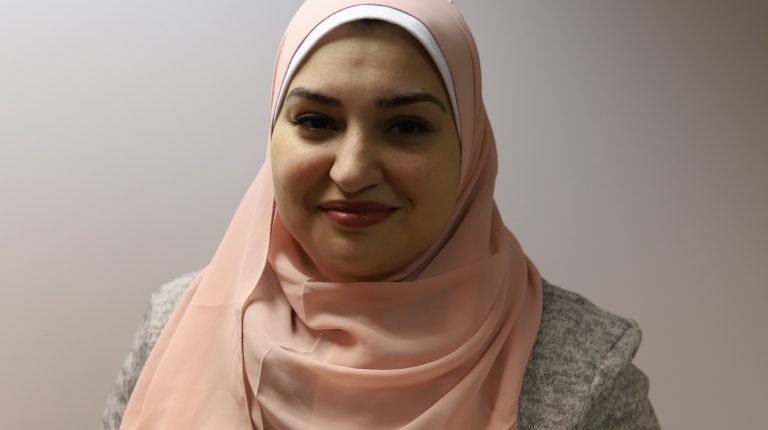 “Oil Tec For Oils & Detergents achieved 30% growth over last year compared to 2017 thanks to the modernisation of its production lines,” said Omnia Morgan, the company’s exports manager.

She said that they are currently exporting to the countries of Kenya; Madagascar; Rwanda; Mauritius; Kuwait; Iraq; Qatar; Palestine, and Libya, and aims to expand exports to the Arab world in 2019, in addition to entering the markets of Sudan, Djibouti, Malawi, Zambia, and Zimbabwe. “

Furthermore, she noted that the company relies on exports to secure hard cash which improves the value of sales and offsets the cost of electricity, fuel, and transport, especially following the recent price hikes in the local market in the wake of the float of the Egyptian pound.

Morgan explained that the company exports 70% of its production while seeking to raise this percentage during the year to 85% through the dissemination of its products through marketing managers in 11 Arab and African countries.

The company continues to distribute 30% of its production to the local market for many products, most notably Royal oil. It is distributed in major commercial chains such as Khair Zaman, and Metro Market.

The company also produces two types of detergent, toilet soap and detergent, in different sizes, colours, and smell, in addition to raw glycerol, which is included in creams, most natural mixtures.