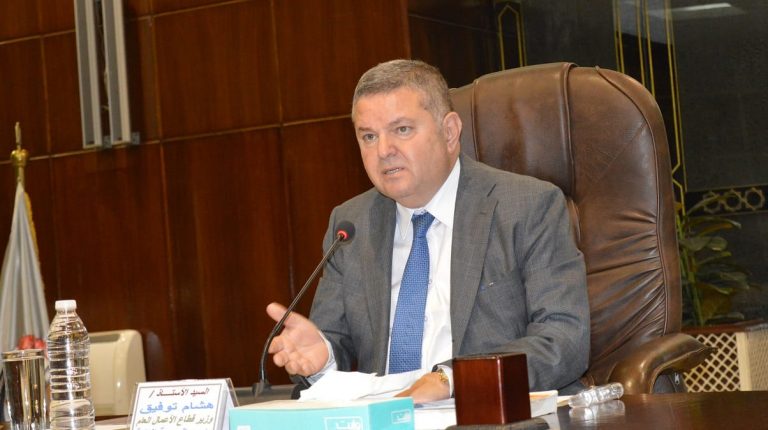 The government is  studying listing stakes in eight to ten state-owned companies for IPO before end 2019,  most probably in the last quarter of the year, Minister Public Enterprise Sector Hesham Tawfik told Daily News Egypt on Saturday.

The first stage of the government IPO programme was announced in March 2018 with the aim of strengthening the Egyptian capital market and attracting more liquidity to the EGX.

However, it was postponed in October 2018 due to the emerging markets crisis and global market volatility.

On Friday, Tawfik announced the resumption of a programme to sell stakes in state-owned Egyptian companies by offering 4.5% of shares of Eastern Tobacco Company on the Egyptian Exchange (EGX).

The public offering of the company will begin on Sunday 3 March, and end on 5 March, the minister added. Tawfik stated that the private placement accounted for 95% of the total offered shares.

The Chemical Industries Holding Company announced the offering of 4.5% of the shares of Eastern Tobacco to the stock market, with 95% in a private offering, and 5% for public offering.

The minister confirmed that the IPO will take place from Sunday to Tuesday.