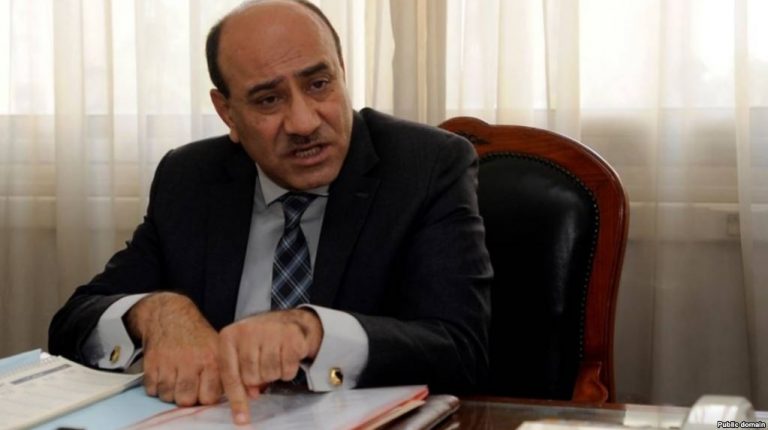 A Military Appeals Court upheld on Sunday a five-year prison sentence for former head of the Central Auditing Agency (CPA), Hisham Geneina, on charges of spreading false news about the country’s internal situation. This ruling is final and could not be appealed.

The case started on February 2018 when the police arrested Geneina from his home in New Cairo and referred him to the military prosecution over statements he made in an interview with the HuffPost Arabi about former military chief of staff Sami Anan’s possible possession of documents that can incriminate military leaders.

Geneina was one of Anan’s two aids in his electoral campaign for the presidential election that ended in March. However, Anan’s family and his lawyer Nasser Amin said that Geneina’s statements were not true, adding that they will take legal proceedings against him.

Geneina was sacked from his position by Al-Sisi in March 2016, in accordance with a presidential decree issued in July 2015, giving the president the authority to appoint, replace, or dismiss heads of regulatory bodies.

This came after a local newspaper published falsified statements attributed to Geneina about the size of financial corruption in the public sector. Geneina said that wasted public funds amounted to EGP 600bn from 2012 to 2015.

Last week, Egypt’s Administrative Court rejected an appeal filed by Geneina to cancel decision of his dismissal, as he claimed that his dismissal was unconstitutional, as he considered the presential decree contradicts the Egyptian Constitution, which stipulates that these bodies should be independent from the state’s executive authority.