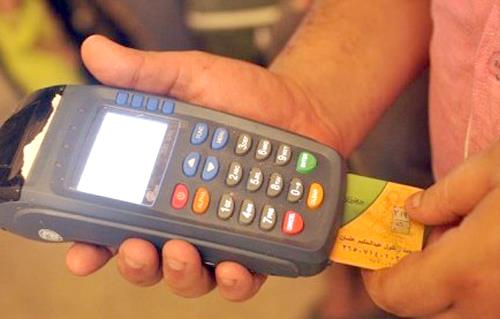 The Ministry of Supply will continue receiving citizens’ appeals against their removal from the country’s rationing system until 15 March. The ministry will announce the final lists of beneficiaries in April.

The ministry has decided a few days ago that some citizens will be removed from Egypt’s rationing if their income showed they are not in need of subsidised goods or services.

Several citizens appealed the decision via the ministry’s website, but the number of appeals was unavailable.

The rationing’s new six-criterion system stipulates that families whose any of their children is enrolled in an international school with educational fees of over EGP 30,000 per year, or their electricity consumption exceeds 650 kw will be removed from the system. In addition, any person who owns a 2014 car model, his mobile phone bill exceeds EGP 800 per month, or owns 10 feddans or more of agricultural land will also be removed from the system.

This is the second phase of the government plan to update its rationing system which has started two years ago with the aim to direct the subsidies towards the neediest families and achieve social justice.