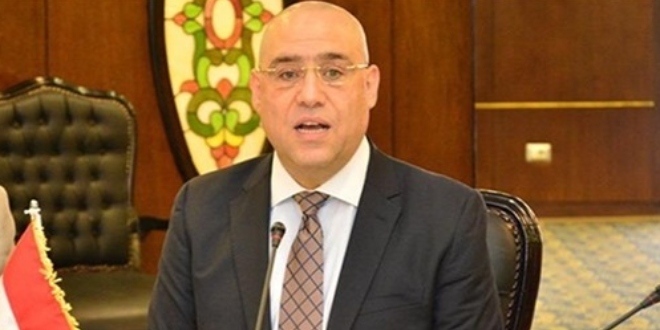 The Minister of Housing, Utilities and Urban Communities, Assem El Gazzar, said that Egypt’s Strategic National plan for urban development 2052 aims at doubling the current urban area to reach ​​14% through a number of development axes represented by a national road network currently being implemented, as well as the new cities which have been recently launched.

During the Egypt Investment Forum on Sunday, El Gazzar added that the rate of water networks delivery in rural areas reached 97%, and 34% of the delivery of sewage networks by the end of 2018.

The minister noted that there are currently 2,730 water stations, which reflects the size of development and the investment requirements in order to implement this size of infrastructure.

He pointed out that 709,000 low-income housing units are being implemented in order to bridge the gap between supply and demand in the Egyptian market, noting that the infrastructure has been implemented for more than 10,000 feddan.

He revealed that 980 plots of land have been made available for services purpose on an area of 3,000 feddan, in addition to developing 80,000 feddan for investment projects.