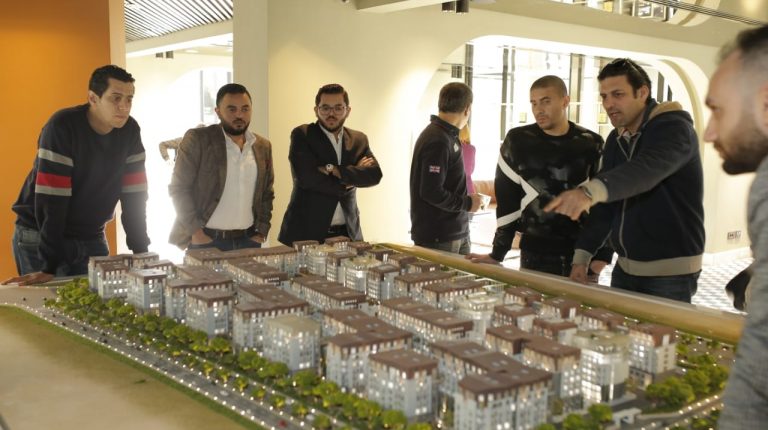 El Attal Holding has achieved EGP 122m in sales of the Park Lane Compoundhood in the New Administrative Capital after a day of the project’s offering, according to Mohamed El Attal, the vice chairperson of the company.

El Attal said that the sales reflect the society’s acceptance of the project’s idea, which is based primarily on creating modern and developed housing communities, mixed with the ownership and interdependence of the past.

Additionally, the sales prove that Egypt’s real estate sector is one of the most powerful and stable sectors, and eliminate the idea of an imminent real estate bubble as some believe, El Attal explained.

He pointed out that there are some channels to address weak purchasing power, namely developing new ideas for projects to correspond with the current economic circumstances, and providing different sizes of units to meet all needs and financial capacities.

He further added that his company expects that the project will succeed in the Egyptian real estate market because it provides an environment suitable for larger categories in society, in addition to basic services such as safety, coherency, and vitality.

The vice chairperson noted that price of the square metre in the project starts from EGP 10,000, which is a suitable and a competitive price for a project in the NAC, in addition the company provides facilities in payment plans, reaching up to eight years without interest rates.

For his part, the Chairperson of El Attal Holding, Ahmed El Attal, said that despite the weak purchasing power, indicators emphasise the strength of the sector.

He elaborated that the market is suffering from saturation in luxury housing. Nevertheless, it is suffering from shortage in middle-income housing units which will not be the target of any real estate investor and therefore the solution is to provide this type of housing through a partnership between the state and the private sector via a clear mechanism which would be beneficial to all parties.