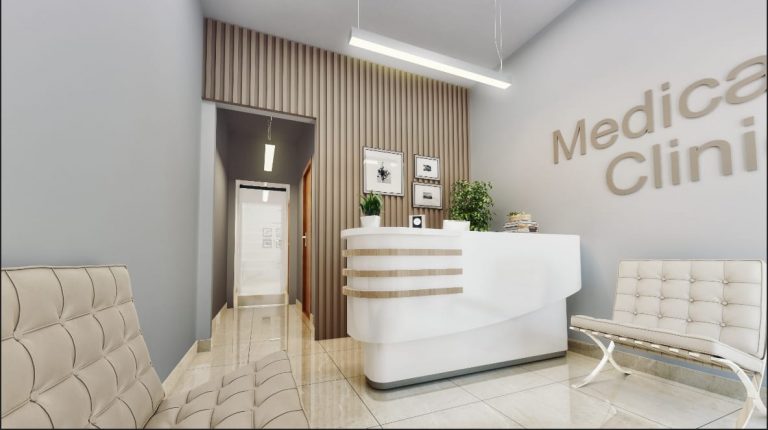 First Group for Real Estate Investment has showcased its two commercial and administrative projects, Kazan Plaza Mall and Kaya Plaza projects in the Sixth of October City, at west Cairo in the Everest Real estate Exhibition in Kuwait.

The exhibition was held from 27 February to 2 March with the participation of Egyptian and Arab real estate companies.

The Chairperson of First Group, Bashir Mostafa, said that the company is keen to participate in foreign exhibitions, namely in Arab countries, within its strategic plan to export property, which has recently enjoyed tremendous opportunities, especially among Arab and Egyptian expatriates.

Mostafa added that real estate export has become an important step which is necessary in order to benefit from Egypt’s real estate potential, particularly with the large urban expansions and the establishment of new cities, in addition to the full support of the government toward this file, which increases the competitiveness of the Egyptian real estate market externally.

Furthermore, Mostafa pointed out that the diversity of real estate product in the Egyptian market comprises residential, commercial, medical, and administrative units that are implemented at the highest level of quality in a market with a large population which adds to competitive advantages of Egypt’s property in the region.

He noted that the Kazan Plaza Mall is being developed in the Sixth of October City, opposite to Mall of Arabia, and the company has directed EGP 300m in the project’s investments.

“Likewise, it is planned to be delivered by the end of 2020, and includes administrative units and medical clinics that will be sold, in addition to commercial units which will only be rented and self-managed. The mall is located on an area of 12,000 sqm, with two basement floors which are used as a parking lot for the project,” he noted.