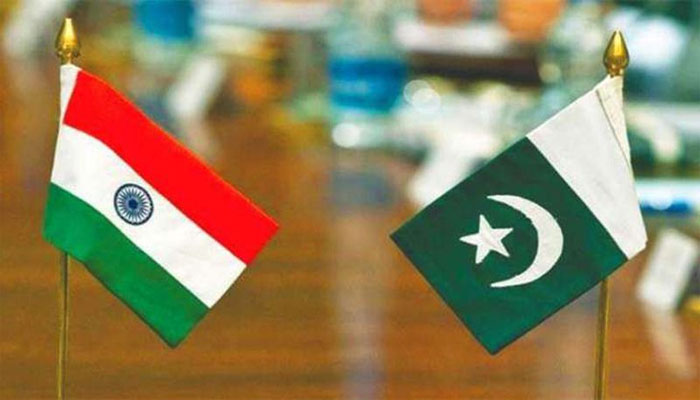 India is willing to have peaceful dialogue with Pakistan on all outstanding issues, the Indian ambassador to Egypt, Rahul Kulshreshth, said during a media briefing about the updates of Indian-Pakistani situation, on Sunday.

Dialogue cannot be held in an atmosphere of terror and violence, the ambassador noted, adding, “On 14 February, over 40 Indian security personnel were martyred in Jammu and Kashmir’s Pulwama, in a suicide terrorist attack perpetrated by Jaish-e-Mohammed (JeM), a Pakistan-based terrorist organisation proscribed by the United Nations and several countries,” he noted.

The terror group is led by the international terrorist Masood Azhar, who has been given freedom to operate his terror group in territories under the control of Pakistan and to carry out attacks in India, he mentioned.

Pakistan refused to acknowledge the attack on Indian security forces in Pulwama as an act of terrorism and it didn’t condemn this act or condoled with the bereaved families, the ambassador said.

Over fifty members of the international community, including Egypt and the United Nations Security Council, condemned the attack, he said.

Many countries including France, Japan, Australia, and the US exhorted Pakistan to take action against the terrorist entities within its borders, he noted.

Disclaiming any link between the terrorist attack and Pakistan is an oft-repeated excuse by Pakistan. Pakistan ignored claims made by the Jaish-e-Mohammad, as well as by the terrorist, who perpetrated this heinous crime.

“It is well-known that Jaish-e-Mohammad and its leader Azhar are based in Pakistan. These were sufficient time and proof for Pakistan to take action, but none was taken,” he mentioned.

Indian authorities received credible intelligence that JeM was attempting terror attacks in various parts of India, and the jihadis were being trained for this purpose, Kulshreshth added.

On 26 February, India conducted non-military pre-emptive air strikes on the biggest training camp of JeM in Balakot, he noted.