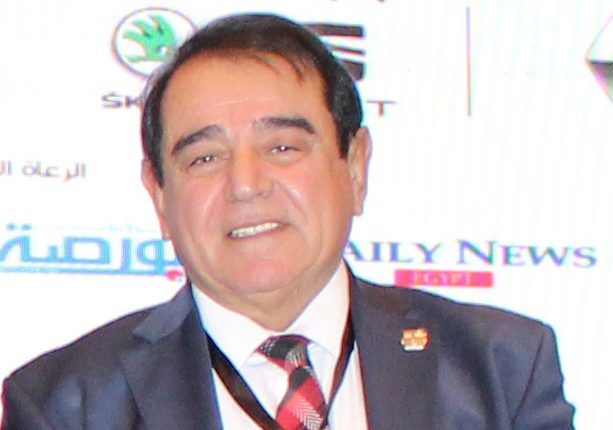 Egypt’s auto industry is hoping for a breakthrough after experiencing recession since late 2018, even after applying the last phase of the EU-Egypt Free Trade Agreement (FTA) that removed tariffs completely on cars of European origin from the beginning of 2019.

On 14 February, the Central Bank of Egypt (CBE) decided to cut interest rates by 1%, which gave giant automakers some hope that the decision can prompt customers to buy cars on banking loans, while others believe that this interest rate cut was too low to stimulate the car market sales.

According to Retail Chief Executive Officer at the National Bank of Egypt (NBE), Alaa Farouk, the CBE’s decision to cut the interest rates by 1% will not affect car loans.

“The campaigns to boycott car market and the market’s recession made the CBE’s decision unpowerful,” Farouk said, pointing out that the consumption pattern of Egyptians has changed; they are no longer inclined to buy or renew their cars, since they are no longer on their top priorities.

“The general trend has become productive rather than consumable,” he added, explaining that citizens now prefer to deposit their money in banks to get yields, or establish a project.

Farouk added that banks have not made any new loan offers recently to attract car consumers amidst the current recession in car market.

A source at Banque Misr ruled out that the 1% cut in interest rates would attract customers to buy cars through bank loans, especially during the current slump in car market. He added that the CBE’s decision to lower interest rates has not spread enough among customers yet to measure its impact.

However, the managing director of ContactCars, Saad Za’tar, believes the CBE’s decision will positively impact car sales in Egypt, which witnessed a notable decline in the fourth quarter of 2018.

“The decision reflects a state of optimism about a new fiscal policy, with a hopeful decline in dollar price, which asserts the Egyptian economy’s growth in the light of the government’s economic reform plan,” Za’tar said

However, he admitted that car sales have experienced a slowdown despite applying the last phase of the EU-Egyptian agreement and the price decline due to boycott calls.

“March could be the beginning of the car market’s recovery, given the decline in car prices and the interest rate cut,” Za’tar said.

However, Raafat Masrouga, a car expert and honorary chairperson of the Automotive Market Information Council (AMIC), said: “The CBE’s decision will not affect the car market,” affirming that yet a lot has to be done so that the market can recover, asserting that 1% cut in interest rate was too low to affect the market sales at the moment, because consumers’ demands and aspirations are much higher than that.

He added that companies that finance buying cars directly will not be affected as well by the CBE’s decision. “I believe that 1% was not enough to prompt companies to make changes in car pricing.”