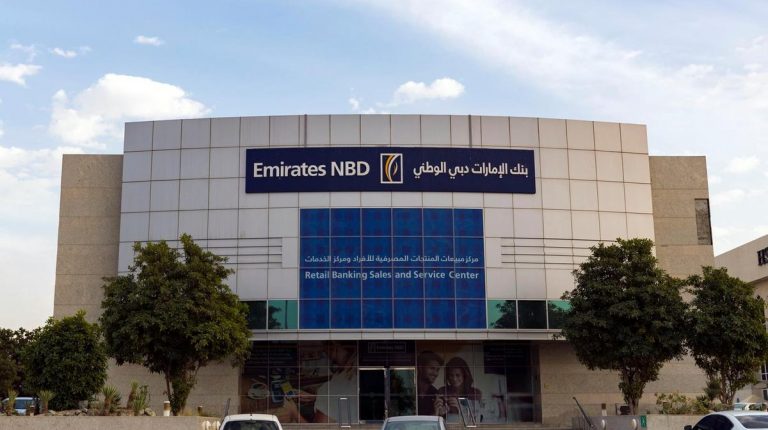 Egypt’s non-oil private sector’s activity shrank for the sixth consecutive month, reaching 48.2 in February, down from 48.5 in January, which is still below the 50 mark which signals a growth in business activity, according to the Emirates NBD-Egypt Purchasing Managers’ Index (PMI).

The main results of the index indicated that output and new orders fell at faster rates, and employment declined for the fifth month running, in addition to that the input price inflation remains soft.

The report also revealed that the Egyptian firms saw new orders decline at a solid rate in February, due to weakening market conditions and falling exports.

“The decrease in total sales was the most marked for 20 months, with foreign demand dropping at the fastest rate since October 2016,” the report continued.

The report explained that business activity contracted in February, marking a six-month low with weak sales, poor weather conditions, and a lack of liquidity.

It also highlighted that employment at Egyptian firms fell marginally in the second month of 2019 as employees left for new jobs or retirement.

On the other hand, the report explained that the firms continued to manage their backlogs, with outstanding business broadly unchanged. Meanwhile, lead times slightly increased.

“Selling charges declined for the second month on row on the back of weakening market conditions that led firms to offer discounts,” according to the report.

On a positive outlook, the report stated that despite challenging operating conditions, businesses were optimistic toward the outlook for output in February.

“Overall sentiment rose to a ten-month high, with 44% of firms expecting conditions to improve in the coming 12 months,” the report added.

Furthermore, some of the firms mentioned the importance of planned business development as a key reason in underpinning confidence.

Commenting on the results, MENA Economist at Emirates NBD, Daniel Richards, stated that the index

has remained stubbornly in sub-50.0 contractionary territory for six months now, and while we continue to expect an improvement in conditions over the course of 2019, Egyptian firms clearly remain under pressure.