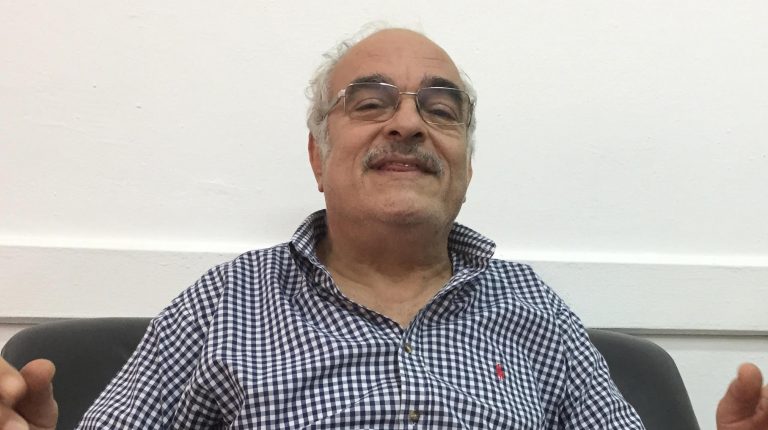 Since the Ministry of Petroleum and Mineral Resources has announced the winners in the last gold ore exploring tender conducted in April 2017, the four winning companies have not yet received their five concessions.

Without revealing the reasons behind that, official resources previously told Daily News Egypt that the Ministry of Petroleum is drafting new requirements for gold ore exploration in Egypt. Meanwhile, the four companies suspended their investments in Egypt until the government clarifies the situation of the tender.

Nabil Al-Nagi, owner of Veritas Investments Limited (VIL), one of the winning companies, spoke to Daily News Egypt about his company’s situation in the tender and evaluated the economic reform plan adopted in Egypt. VIL is investing mainly in two activities, one is a gold and silver mine in Peru, and the second is a gold trading company.

The interview’s transcript is below, lightly edited for clarity: How do you evaluate Egypt’s position regarding the economic reform plan?

All actions that the government has taken so far aim to boost the country’s GDP growth and foreign exchange reserves which will have a positive impact on employment rates and stability of the banking system.

In the long term, these economic reforms will gradually improve the tourism and export sectors, especially natural gas exports, and improve the performance of the private sector investments.

In addition, these reforms improve the confidence in Egypt’s banking sector and stock market which has recorded unprecedented indicators since the implementation of the economic reform plan. Egypt’s stock market will be the dark horse among the global emerging markets in the coming two years especially after offering governmental companies.

What has been achieved so far since applying economic reform procedures?

The second term of President Abdel Fattah Al-Sisi is witnessing the continuation of both political and economic reforms, attracting more investments, and many problems and obstacles that investors, especially foreign ones, have been facing declined.

The floatation of Egyptian pound helped to reduce the trade deficit thanks to the improvement of exports’ performance and their increasing competitiveness, thus, the demand on foreign exchange declined and the competitiveness of the domestic industry was promoted.

How did the Investment Law enhance investment environment in Egypt?

Indeed, the Investment Law protects investors, as it sets for the first time a number of incentives for investors, along with the current ones.

It also provides new techniques to deal with investment conflicts, and procedural reforms that can eradicate bureaucracy gradually, easing the procedures to embark on new investments and ensuring equal opportunities.

In this regard, this law sets out a solid basis for small and medium-sized enterprises (SMEs), easing the financing procedures through the financial inclusion system. In addition, it offers multiple choices for investors and facilitates procedures of registration, approval, and licensing. This law is a step that reduces the time spent by the investor to launch his projects.

Likewise, the single-window system which was applied in the General Authority for Investments and Free Zones (GAFI) and the accreditation offices that opened all over Egypt were serious steps towards attracting more investments and enhancing the investment environment in general.

At the same time, the law put methods to protect investors against any kind of arbitrary practices or abuse of power. Along with that, the ministerial committee formed to deal with investment disputes is being held twice a month instead of one time every two months, which sends a reassuring message to investors.

Undoubtedly, the Investment Law clearly guarantees equal treatment for all investors, foreign and local alike, protecting the capital through banning sequestration, seizing assets, or nationalising without a court order.

What is the current situation of your investments in Egypt after winning in the gold mining tender announced in May 2017?

In mid-July 2017, Veritas Egypt signed the first agreement to obtain exploration license, then this license was issued after a few amendments at the end of October 2017. Another version of the license was issued in mid-December 2017. But, until now, all the winning companies, including my company, have not been handed over their sites. 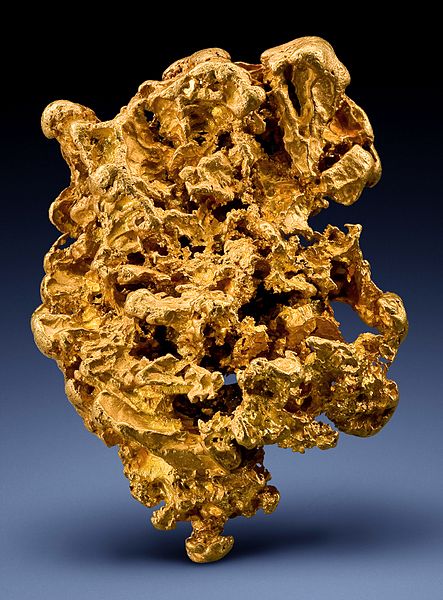 So, how do you see the delay in the concessions handover?

Well, I have no answer for this question as the government has not provided any explanation for this delay until now.

However, the owners knew from media that the government outsourced the Baker Mckenzie Company in 2018 to put an entire new system to benefit Egypt the most of its mineral wealth, including gold mining. The new plan will include new methods of exploring gold ore and attracting more investments in this industry. I think this is the reason why the owners have not received their concessions yet.

How do you evaluate the tender system in Egypt?

Actually, the terms of gold ore exploring that had been set in the last tender were drafted in a similar frame of oil and natural gas exploring tenders, which are not relevant to the gold mining as a high-risk industry and a long-term investment. There are key differences between the two kinds of exploration.

What is your vision of in this regard?

The new tender terms should exclude the concept of production sharing that allows the Egyptian government to obtain a share of the concession’s production and replace it by collecting royalty fees. This will be beneficial for both parties, investors and government. It’s the common technique followed in other countries’ gold mining industry.

This concept, if the government adopted it, would attract significant investments in this important industry.

What are the competencies that Egypt should obtain to have a strong gold mining industry?

Egypt is a huge country with vast and rich mineral resources. Egypt’s gold ore reserves are promising. Undoubtedly, this significant mineral wealth, especially gold ore, need to be extracted, which means that Egypt must make use of this opportunity to establish a real industry and attract many companies to explore and extract its mineral wealth, especially large companies with long experience.

All the tender winners will develop their assets and strengthen their investments to make their concessions as productive as Al Sokari gold mine.

Former Schalke boss Rudi Assauer: a 'macho with a heart of gold'