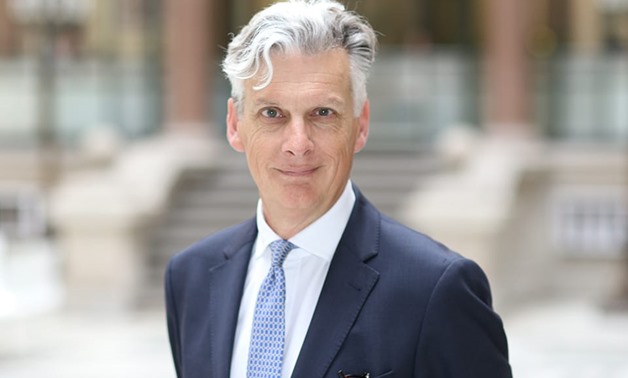 The joint military exercise ‘AHMOSE’ kicked off on Tuesday with an inaugural ceremony at Mohamed Naguib base in Alexandria. The military exercise will bring together British and Egyptian troops and contribute to the growing strategic military partnership between both countries.

The month-long exercise will enhance the defence cooperation between British and Egyptian troops, as well as facilitate the sharing of expertise in warfare scenarios. Around 165 British military personnel will participate in the exercise.

“Egypt and the UK face the shared enemy of terrorism, which is threatening the stability of the region and the world. We know that in order to defeat this threat, we must work together and share the best practices in realistic scenarios,” the British ambassador to Egypt, Sir Geoffrey Adams, said over a statement from the embassy.

AHMOSE marks the beginning of increased defence cooperation between both countries, to develop and ensure a safer and a more secure region, the ambassador asserted.

“AHMOSE is a brilliant opportunity for the UK and Egypt to work together on building our defence resilience. We are learning from each other and building on the strategic security relationship with Egypt, a strong partner and ally in the region. This exercise is another success story in our joint military work,” the Defence Attaché to Egypt, Colonel Ed Sandry, mentioned.

Last year, the British and Egyptian Ministries of Defence signed the first memorandum of understanding to conduct joint military exercises, as part of the efforts to strengthen their counter terrorism cooperation.

The UK has also joined forces with Egypt, the US, and a number of other countries in the exercise Bright Star.